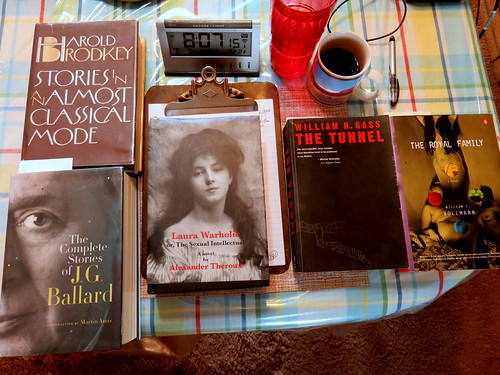 It is in the heat wave 2:26 PM Saturday afternoon. The world is on fire.

I have had a normal day thus far. Today I volunteered at the library used books store and was home by 2 o'clock PM. After the book nook shift I went downtown to pick up a book I had ordered at Reader's World Bookstore.

There is not much else to report, so I will close.

I brought home from the book nook these two used books-

"Dreadnought: Britain, Germany, And The Coming Of The Great War" by Robert K. Massie

"Melville in Love: The Secret Life Of Herman Melville And The Muse Of Moby-Dick" biography by Michael Shelden

When I got home I found a Father's Day card from our son Josiah and a CD. It is hot so I will close to feel drained. 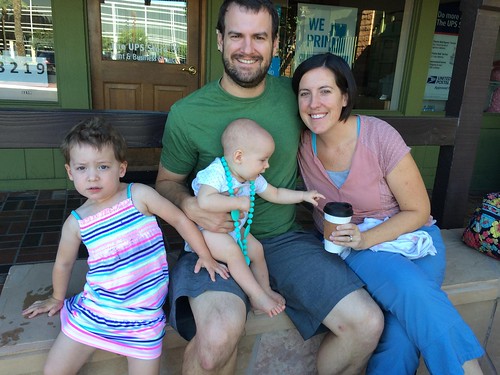 It is now in the death heat wave flow 6:10 PM Saturday night. I shut up the tomb and turned on the central air system. It is predicted to be hot for the next three days so I might as well stay cool inside my cell.

I was just outside watering plants. I also took out the garbage. I like my cell free of trash. A tidy cell is evidence of a work of grace. I laid down for an hour this afternoon. I suppose it is not a bad thing to face darkness somewhat awake.

I have not read anything this afternoon. Right now I feel sick inside. I miss my wife and do not like being left alone for such a long period of time. I still have five days being left alone in my cell. My wife keeps me company as I ride the death flow.

I thought about making a BookTube video, but why? It seems most of what I do each day is done out of sheer habit. At the book nook today I was talking to a lady volunteer and she told me her husband had retired and was bored to death. It seems this woman's husband has no hobbies and does not like to do anything. The fellow has heart problems so he can't do gardening or go for long walks. The fellow is miserable. I told this lady volunteer I never get bored. I have always enjoyed doing nothing. The reason why I have enjoyed doing nothing is because it is the only real activity! Why spend ones whole life doing only what will in the end land one in Hell or eternity of meaninglessness? I see all around me people doing things that have no real meaning. All these people are doing is preparing themselves for eternal damnation, which I find to be extremely tragic.

Well, I suppose I will close to brush my teeth and take my daily hot shower. The Lord is in control.

"All the beauty of creatures compared with the infinite beauty of God is supreme ugliness" St. John of the Cross

In this video I mentioned these books-

"The Summer Without Men" a novel by Siri Hustvedt

"Stories In An Almost Classical Mode" by Harold Brodkey

"The Royal Family" a novel by William T. Vollmann

"The Tunnel" a novel by William H. Gass

"The Complete Stories of J.G. Ballard"

"Laura Warholic or, The Sexual Intellectual" a novel by Alexander Theroux

"After Hannibal" a novel by Barry Unsworth

"Dreadnought: Britain, Germany, And The Coming Of The Great War" by Robert K. Massie

"Melville in Love: The Secret Life Of Herman Melville And The Muse of Moby-Dick" biography by Michael Shelden

"The Bohemians: Mark Twain and the San Francisco Writers Who Reinvented American Literature" by Ben Tarnoff 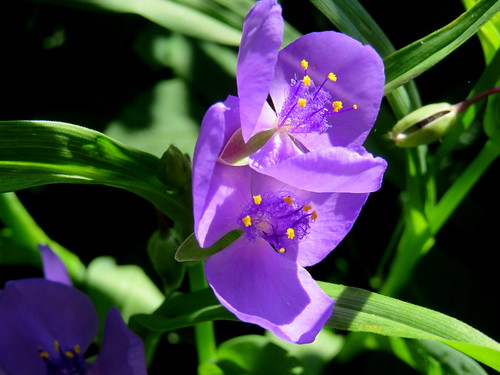