"The Discomfort Zone: A Personal History" by Jonathan Franzen

"On Such A Full Sea" a novel by Chang-Rae Lee

"Christian Belief In A Postmodern World: The Full Wealth of Conviction" by Diogenes Allen

"The Last September" a novel by Elizabeth Bowen

"The Bone People" a novel by Keri Hulme

"The Thought and Character of William James" by Ralph Barton Perry

"Returning To Earth" a novel by Jim Harrison

"Hitler: A Study In Tyranny" by Alan Bullock

"Horn Of Africa" a novel by Philip Caputo

"The Night Country" a novel by Stewart O'Nan

"That Dark And Bloody River: Chronicles Of The Ohio River Valley" by Allan W. Eckert (we have another book by Eckert titled, "The Frontiersmen: A Narrative")

"The Passion" a novel by Jeanette Winterson

"The Anatomy Lesson" a novel by Philip Roth

It is in the divine flow 11:26 AM Sunday morning Eastern Standard Time. It is a nice late Spring day. Next month we will be going into the Summer Season. Another Spring will be over and then comes hot Summer days. Our lives are speeding by and we will all be standing before God to give an account of our lives.

I went back to bed around 6 o'clock AM down in the lower level and got up around 8 o'clock AM. I found Carol up cooking herself breakfast. I ate some toast with a cup of coffee and then wrote in my paper diary.

This morning I have been reading for devotions, "The Dark Night" by St. John of the Cross. Carol went to church this morning and sometime this afternoon our oldest son Caleb and his wife and daughter will be here for a family visit.

Not much else to report. I will close to wait. Existence keeps speeding by! 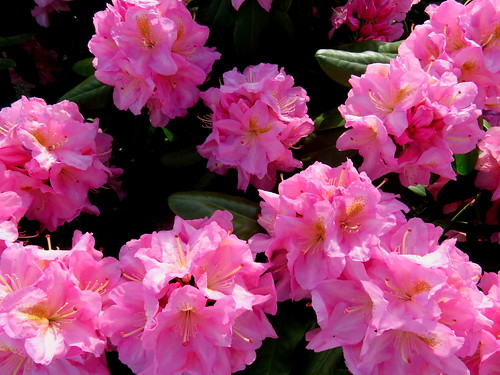 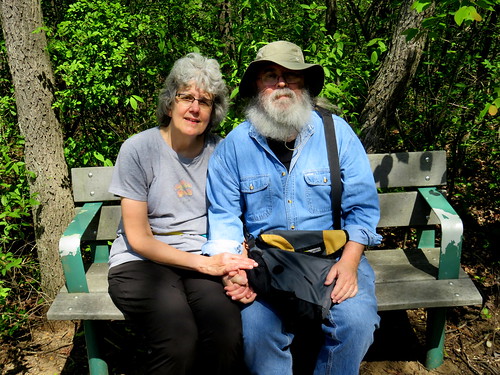 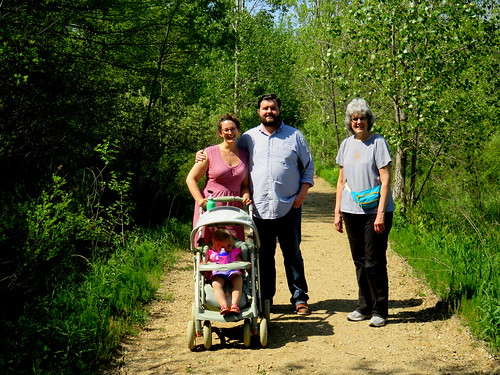 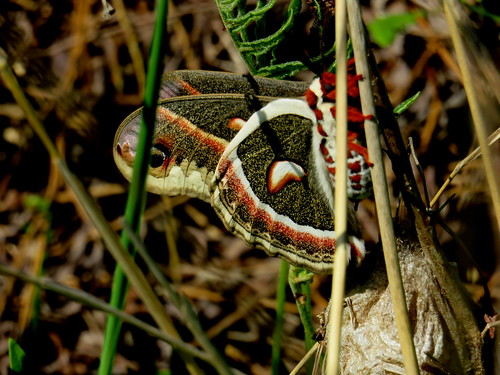 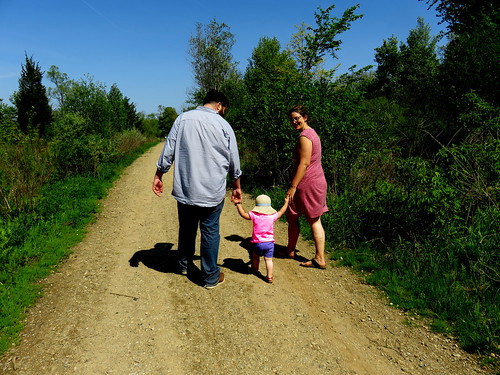 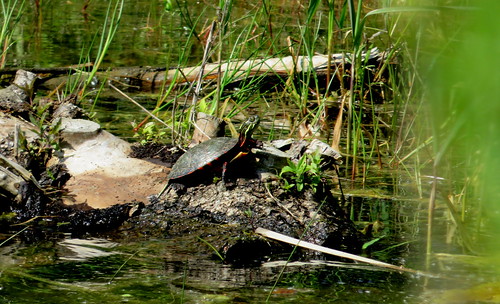 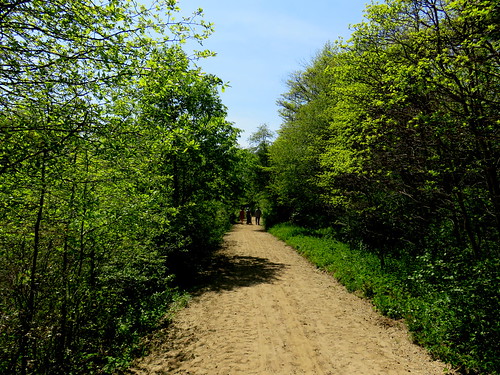 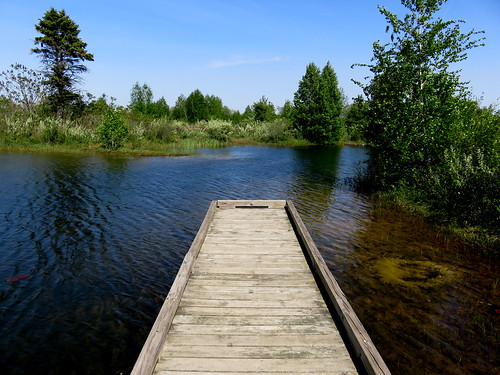