It is 7:11 AM Monday morning Eastern Standard Time. I got up around 6 o'clock AM to face another day of my life. I am living in the Last Days. It looks like it is going to be another nice warm sunny Spring day.

I have been looking for book reviews on the book "Paris Vagabond" a memoir by Jean-Paul Clebert (Translated from the French by Donald Nicholson-Smith). One my BookTube friends reviewed this book this morning in her BookTube channel. I am still reading it and was wondering this morning what have reviewers said about this book.

I noticed on the front cover of "Paris Vagabond" the foreword is written by Luc Sante who has written two book titled "Low Life" and "The Other Paris".

"The elevation of the obscure and the overlooked, the discarded or hidden or marginal, to artistic status or cultural prominence has become a cottage industry for artists and writers of late, but as an anti-ghostbuster, Sante is in a class by himself.

The underlying and implicit thesis of his work, that the best of life has been paved over by money and modernity, and that the marginal and unofficial are inherently superior to bourgeois culture, may be arguable, but the pleasures to be had from the fruits of his research are considerable.

Paris, home to the flâneur, would seem to be natural territory for Sante, and in a way it is, though its past is hardly virgin territory. Unlike New York, oriented to the future-present with its grid topography more geared to purposeful walking than to the unpremeditated stroll, Paris is not only a pedestrian’s paradise but a living museum, its past an everyday obsession. Its lovers, moreover, are among the more ardent and prolific in history, and Sante has read them all (seen their art and movies, listened to their songs), lamented with Victor Hugo, gotten down in the gutter with Zola. He acknowledges as inspiration the flâneurs par excellence Baudelaire and Walter Benjamin, pointing out that the flâneur didn’t emerge until the 18th century, when for the first time men had sufficient leisure time from work to dawdle.

A special influence is Guy Debord, one of those uniquely French figures — ’50s intellectual, “barfly” moviemaker of sorts, member of the socialist-anarchist group Lettrist International, which divided Paris into what it called “ambience units,” organic neighborhoods with distinct personalities. These would be doomed by urban renewal, one of the two great scourges of Paris, a century apart. There were always reform-minded busybodies, gnawing away at disease-ridden neighborhoods and dens of iniquity, but the first major uprooting came in the mid-19th century when Napoleon III’s prefect ­Georges-Eugène Haussmann redrew the map of Paris, creating his famous boulevards and parks, annexing outlying arrondissements and separating tightly interwoven neighborhoods. Then in the 1970s it was urban renewal, which among many depredations destroyed Les Halles and gave us the Pompidou Center, reinventing the Marais as a tourist district.

Staunchly resisting the editing bulldozer, “The Other Paris” is sprawling and jampacked with information, and Sante’s instinctual orderliness — a graceful epigrammatic style — can’t quite tame (nor does it want to) the chaos of the subject to which he owes his allegiance. More even than the text, the glorious images of the demimonde that line the margins, exuding whiffs of opium and absinthe, give Sante’s book the intimate feeling of a personal scrapbook.

Familiar figures appear, but with back story: The characters in “The Children of Paradise” are grounded in place and biography. There’s a colorful taxonomy of prostitutes of every variety: the insou­mises, the grandes cocottes, the horizontales, the amazones, the man-eaters, to name a few, registered and unregistered, high class and low, their numbers expanding and shrinking according to the fluctuating dictates of repression and tolerance.

The revolution that began in 1789 and “never really ended” continues to inspire activist efforts and government retaliation. There are sections on celebrity gangsters, cafe concerts and neighborhoods themselves, each with an avalanche of well-chosen quotations, citations and ­illustrations.

One particularly absorbing chapter traces the history of the Zone, an endlessly metamorphosing, walled-in area that began as “tundra, empty grassland,” and became, in succession, or simultaneously, a site for public executions, a rough make-do home for peasants and squatters, a ragpickers’ colony and hangout for prostitutes. Finally, as the city moved upward and outward and needed housing for the poor, the Zone became host to low-cost apartments — les HBM — that in 1949 became les HLM, “reduced-rent housing,” a label Sante describes as “a telling move from plain speech and toward bureaucratic equivocation.”

Illustrations and citations document the area’s transitions and improvisations: a van Gogh sketch, an Aristide Bruant song, a Zola heroine and eventually the director Maurice Pialat, who grew up in Courbevoie and made a movie about his old banlieue.

At one point Sante quotes Debord in words that might be the anthem of the book: “Paris was a city so beautiful that many people preferred to be poor there than rich somewhere else.” It’s a lovely thought, but is it true? And whose idea of beauty?

Reverse snobbism, nostalgie de la boue, the aesthetic of upside down, is itself a product of a certain refinement of thinking, of, yes, bourgeois education. There’s sometimes a vested interest in maintaining a divide, cherishing the lower depths as an escape hatch for the overcivilized, whereas the lower classes and immigrants who actually dwell there would happily settle for the commodities and hypocrisies of petit-bourgeois capitalism. Nor is the divide as impermeable as it sometimes seems.

Sante begins his book with a lovely exchange of dialogue from Julien Duvivier’s 1937 film “Pépé le Moko.” Jean Gabin’s jewel thief, hiding out in the Casbah, has just met the diamond-encrusted beauty played by Mireille Balin. They are reminiscing about Paris, searching for common ground, but Balin’s roll call of streets (the Champs-Élysées, Rue Fontaine) is strictly posh, while Gabin (Rue St.-Martin, Gare du Nord) aromatically recalls the less known byways of “The Other Paris.”

In fact, in watching the film, we soon discover that the class divide is not as great as it seems. Gabin has been misled by Balin’s elegance: Her jewels are no heirloom, no signifier of a patrician background, but the fruits of her life as a kept woman. Moments later, as they’re falling in love, they discover they actually lived and went to school in adjacent quartiers.

If Sante’s book sometimes overwhelms with encyclopedic density, its great virtue is to send the reader down investigative paths of his own. In watching “Pépé le Moko” again, I began wondering about Fréhel, the torch singer who commiserates with Gabin, mourning her music hall career by playing her own records. Her name comes up later in the book, with Sante providing a vivid sketch of a life and face as full of reversals and sorrow and resilience as any fabled chanteuse could want. Following the scent, I tracked her to Wikipedia, then YouTube, where lo and behold, one of her most famous songs, “La Zone” (1933), has been paired in a mini-documentary with a trove of grainy but incandescent photographs pre-HLM! There it all was: one of Sante’s lost neighborhoods, not lost at all. Not even past."

How do you think the book will be received in France? Does the rest of the world just not know what Paris already knows about itself? That it was unstable, freaky, colossally sordid …

I have no idea. Although the French are always curious about how they’re seen by outsiders. Many of the things I write about are known to the French, but not all of them, and especially not by the young. Historical memory is another casualty of the corporate media—some matters are absorbed by pop culture, others are allowed to vanish. The French are nostalgic about their bistrots even as they replace them with Starbucks, but bistrots were social and leisurely and low profit, and those qualities don’t fly anymore. Also, don’t forget: all the cities in the world were at one time unstable, freaky, and colossally sordid. A few still are.

an interview with Luc Sante
http://www.theguardian.com/books/2016/jan/02/luc-sante-books-interview 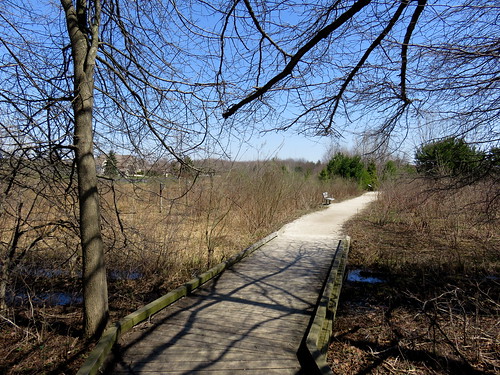 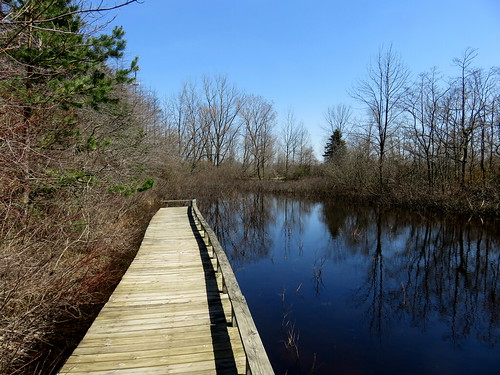 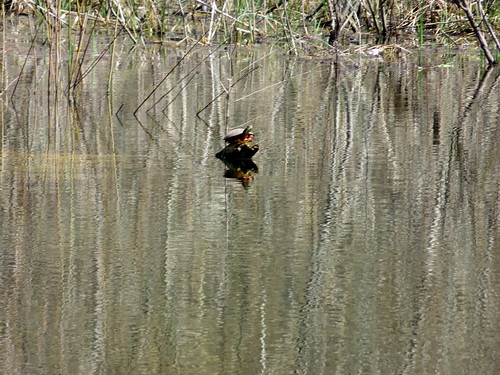 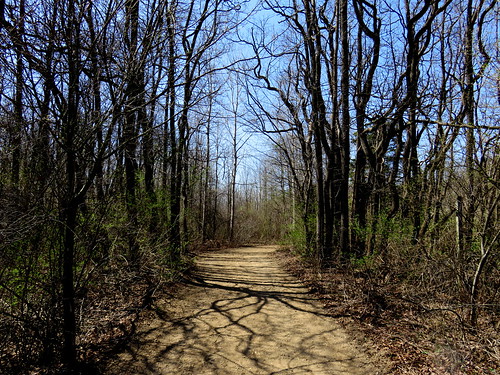 "We Are Not Ourselves" a novel by Matthew Thomas
http://www.matthewthomasauthor.com/books/

"Blue Arabrsque: A Search for the Sublime" Art History/Memoir by Patricia Hampl

"Death Be Not Proud" a memoir by John Gunther

"The World As I Found It" a novel by Bruce Duffy
http://www.nytimes.com/1987/10/11/books/young-wittgenstein.html
Collapse