"The Epistle to the Romans" [The New International Greek Testament Commentary] by Richard N. Longenecker

"Unlocking Romans: Resurrection And The Justification Of God" by J.R. Daniel Kirk

"Jesus Have I Loved, but Paul? A Narrative Approach To The Problem Of Pauline Christianity" by J.R. Daniel Kirk

"[1] Paul, a servant of Jesus Christ, called to be an apostle, separated unto the gospel of God,
[2] (Which he had promised afore by his prophets in the holy scriptures,)
[3] Concerning his Son Jesus Christ our Lord, which was made of the seed of David according to the flesh;
[4] And declared to be the Son of God with power, according to the spirit of holiness, by the resurrection from the dead:
[5] By whom we have received grace and apostleship, for obedience to the faith among all nations, for his name:
[6] Among whom are ye also the called of Jesus Christ:
[7] To all that be in Rome, beloved of God, called to be saints: Grace to you and peace from God our Father, and the Lord Jesus Christ.
[8] First, I thank my God through Jesus Christ for you all, that your faith is spoken of throughout the whole world." Romans 1:1-8

It is in the holy flow of Time energy 9:26 AM Sunday Eastern Standard Time. It is another sunny Spring day here by Lake Michigan. Existence keeps flowing. I got up this morning around 5:58 AM. I made myself a pot of coffee and toasted a bagel smeared with with cream cheese. Next I messed with our main computer. After messing with our main computer I wrote in my paper diary. Carol got up as I was read from a book titled, "Jesus Have I Loved, but Paul? A Narrative Approach To The Problem Of Pauline Christianity" by J.R. Daniel Kirk. I made us a small pot of oatmeal for breakfast. So has gone by the morning thus far. Carol just got back from walking Rudy and picking up a stack of children's books at Reader's World bookstore.

I have no plans for the day a head of me. Carol and I might go for a walk at Outdoor Discovery Nature Center this afternoon. Right my wife is getting ready to go church.

Last night we watched a TV show I had taped for Carol. I read mainly last night the book "Jesus Have I Loved, but Paul? A Narrative Approach To The Problem Of Pauline Christianity" by J. R. Daniel Kirk. I also read yesterday a new book titled, "Paris Vagabond" by Jean-Paul Clebert.

Carol and I went to bed around 10:30 PM last night. I slept better even though I had weird dreams all night.

Well, I suppose I will close to read my books and watch the birds at our bird feeder. Existence keeps speeding by.

Emily and Josie were here yesterday for the afternoon. They left for GR around 5 o'clock PM. At the end of the month we will be taking care of Josie for a couple of days because Caleb and Emily are going on a trip to New Orleans LA. to visit Emily's sister Abby and go to the New Orleans Jazz Festival. 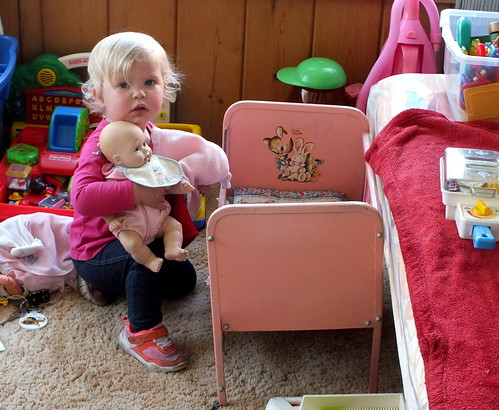 This afternoon Carol and I took a walk at the Outdoor Discovery Center. We first checked out the Welcome Center to look at their on taxidermy exhibit before walking the trails. 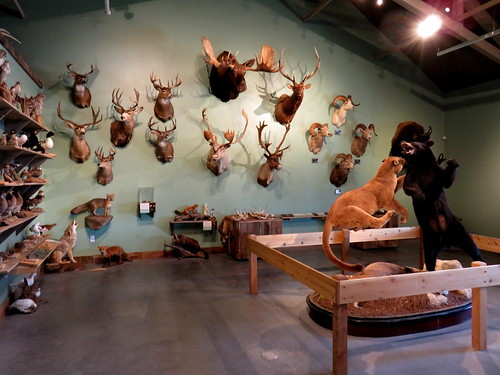 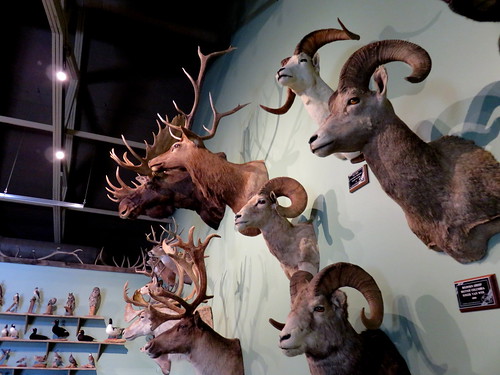 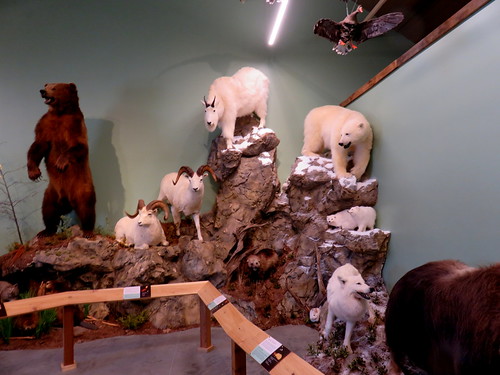 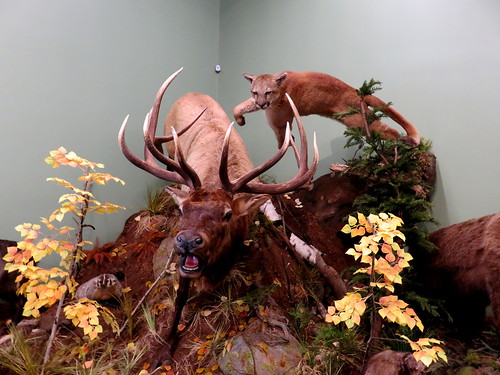