It is 5:37 AM early Friday morning in the flow of existence. I got up at 4:58 AM this morning due to a weird intense dream. I had one of my preaching dreams that woke me up. In this dream I was talking to a fellow going to a Puritan Reformed Theological Seminary in GR MI. We were talking about preaching and the 17th century English Puritans. I was telling the seminarian that when we preach from the Bible we have to preach the text and not Puritan theology. We talked about Matthew Henry's commentaries and how he does not always explain the biblical text. I said to the fellow do not repeat what I just said to you in front of Dr. Joel Beeke the president of Puritan Reformed Theological Seminary and also Professor of Historical Theology.

Also in this spiritual dream there were some old Puritan books for sale. One of the old books was a commentary on The Book of Lamentations by an old 17th century Puritan I had never heard of. In the dream I told the person selling the old Puritan commentary I do not think this commentary would be valuable in preaching Lamentations.

I think I was having this spiritual dream because today in the mail I am suppose to receive two commentaries, a modern commentary on the Epistle to the Romans and a Reformation Commentary on First Samuel, Second Samuel, First Kings, Second Kings, First Chronicles, and Second Chronicles/one massive volume over 700 pages.

I am getting old and somethings are not worth fighting about. Last week when I was volunteering at the library book nook I got to talking to a professing Christian fellow who attends the local Orthodox Presbyterian Church. I repeated my old rap of why I stopped going to church. I get sick of hearing myself repeat that old dead end rap. Nobody cares if I go to church or do not go to church.

Sometimes I wonder if I am stuck in the mud just spinning my wheels going nowhere.

Last night I mainly read before going to bed the book "At The Existentialist Cafe: Freedom, Being, and Apricot Cocktails" by Sarah Bakewell. I also read yesterday these books, "Paris Vagabond" by Jean-Paul Clebert and "Spain In Our Hearts: Americans In The Spanish Civil War, 1936-1939" by Adam Hochschild.

Today my wife is leaving this morning to spend the day with girlfriends. I plan to go back to bed when she leaves this morning. I need to get coffee beans today at Simpatico Coffee down the street. It is a blessing being able to buy fresh coffee beans from Mexico. We are richly blessed and that scares me. For those who are given much, much is required.

I usually read these Christians books for devotions in the morning-

"The Presence Of God: Its Place In The Storyline Of Scripture And The Story Of Our Lives" by J. Ryan Lister

"The Apostle Paul and the Christian Life: Ethical and Missional Implications of the New Perspective" Edited by Scot McKnight & Joseph B. Modica

"Making All Things New: Inaugurated Eschatology for the Life of the Church" by Benjamin L. Gladd & Matthew S. Harmon

Carol is up so I will close to make oatmeal for breakfast. All we can do is scream. 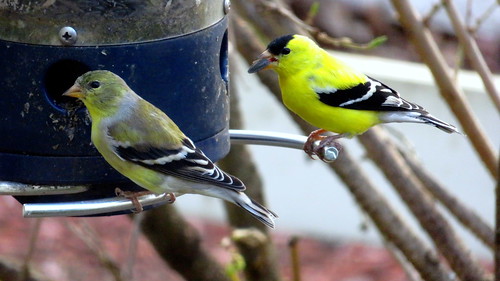 Now that the weather is getting warmer our dog Rudy can lay out in the sunroom. When our grand-daughter Josie Joy visits us she heads right for the sunroom to get toys and dolls. Tomorrow Emily and Josie are coming over from GR to go to a Baby Sale with Nonie/Carol. 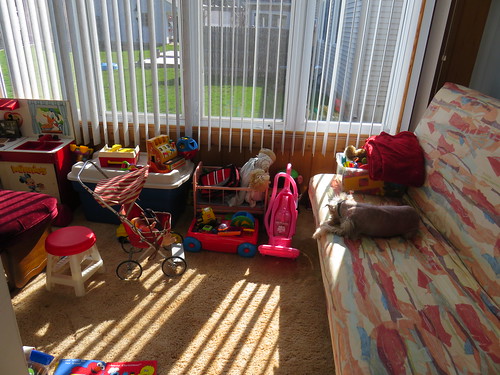 "The Epistle to the Romans" [The New International Greek Testament Commentary] by Richard N. Longenecker

"Paul, Apostle of Liberty: The Origin and Nature of Paul's Christianity" by Richard N. Longenecker

"The Christology of Early Jewish Christianity" by Richard N. Longenecker

"Biblical Exegesis In The Apostolic Period" by Richard Longenecker

"The Road From Damascus: The Impact of Paul's Conversion on His Life, Thought, and Ministry" Edited by Richard N. Longenecker

"The Apostle Paul and the Christian Life: Ethical and Missional Implications of the New Perspective" Edited by Scot McKnight & Joseph B. Modica

"Jesus Have I Loved, but Paul? A Narrative Approach To The Problem Of Pauline Christianity" by J.R. Daniel Kirk

"Unlocking Romans: Resurrection And The Justification Of God" by J.R. Daniel Kirk

"[23] For all have sinned, and come short of the glory of God;
[24] Being justified freely by his grace through the redemption that is in Christ Jesus:
[25] Whom God hath set forth to be a propitiation through faith in his blood, to declare his righteousness for the remission of sins that are past, through the forbearance of God;
[26] To declare, I say, at this time his righteousness: that he might be just, and the justifier of him which believeth in Jesus." Romans 3:23-26 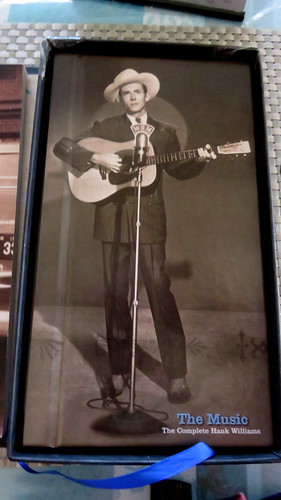 This evening Carol and I got take out at KFC and drove out to Holland State Park to watch the sun go down at Lake Michigan. 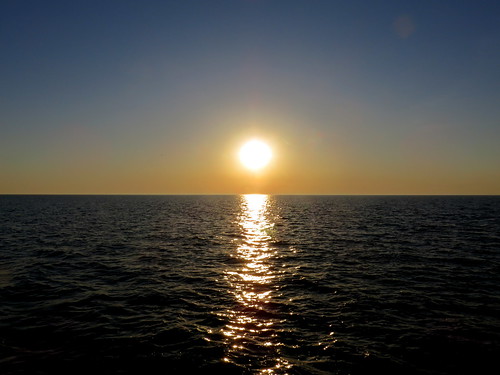 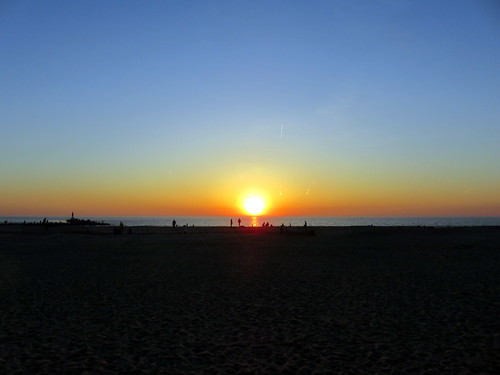 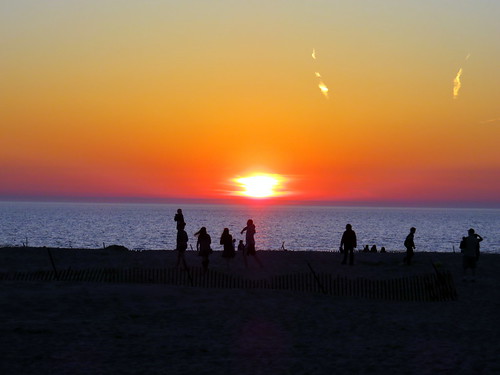 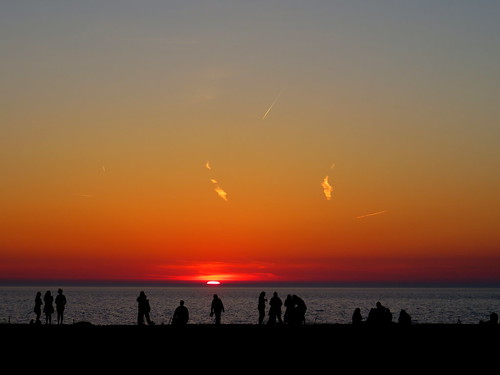