It is in the death flow 2:41 PM Eastern Standard Time Saturday afternoon. It is a rainy damp ugly gray day here in West Michigan. A good day to shoot off guns in a muddy corn field.

I volunteered at the Herrick District Public Library used books store this morning from 9:45 AM till 1:05 PM. The store was slow today so I wandered around the store and read "Coin Locker Babies" a novel by Ryu Murakam. I am really enjoying this novel even though it is dark and twisted/surreal. I had our library get through inter library load Muraham's most famous novel, "Almost Transparent Blue". You can not find a copy of the novel "Almost Transparent Blue" unless you want to spend big bucks. I brought home from the book nook only one used book today titled, "The Superior Person's of Words" by Peter Bowler.

After the book nook I picked up a five pound bag of black and tan coffee beans and visited local thrift stores. I found these used books in my wanderings-

"The Peloponnesian War" by Donald Kagan

I also picked up a thrift store in desk lamp and throw/blanket for our living room couch.

So my ordinary Christian life flows by like a death march to the heavenly Zion. I need to get our dog Rudy a bath today. I need to cheer up and count my blessings one by one. Well I will close to sing a song of Zion.

The other morning my wife and I went out for breakfast. As we were eating the subject of the powerball lottery came up. I read this afternoon that the payoff for this powerball lottery is up to 900 million dollars. My wife said to me if she won the lottery she would give all the money away. I told my wife I could not think of anyone I would give the money to as a Christian. I can not think of one Christian organization I would give any money to. You could give money to help the poor of the world, but you could give away billions of dollars and there still would be poverty/the poor. Also what is true poverty? I can not think of any Christian church/Christian tradition that is preaching the biblical gospel that I could support. I can not think of any one to give money to. Plus when you think about we meaning Christians are to be like Christ Jesus. The Lord had nothing when he died on the Cross and when he died the Roman soldiers took off his one outer garment sold it. "And when they had crucified him, they parted his garments, casting lots upon them, what every man should take" Mark 15:24. We are to hate the world and seek the riches of heaven. All the money in the world can not bring everlasting life/prepare one for the world to come. "For whosoever will save his life shall lose it: and whosoever will lose his life for my sake shall find it. For what is a man profited, if he shall gain the whole world, and lose his own soul? or what shall a man give in exchange for his soul?" Matthew 16:25,26. Also this verse come to my mind, "For ye know the grace of our Lord Jesus Christ, that though he was rich, yet for your sakes he became poor, that ye through his poverty might be rich" 2 Corinth. 8:9. 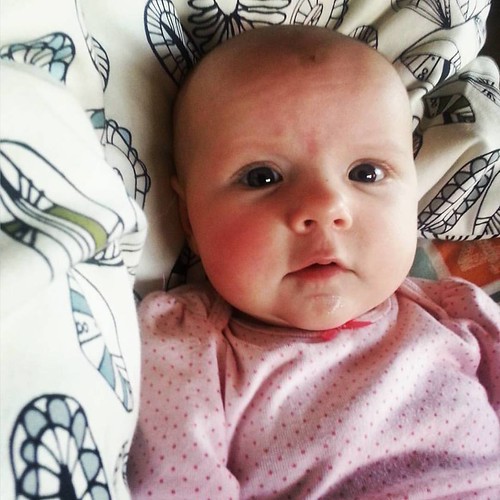 The list of books mentioned in this book collecting video/Hunter S. Thompson Collection

"Stories I Tell Myself: Growing Up with Hunter S. Thompson" a memoir by Juan F. Thompson

"Fear And Loathing On The Campaign Trail '72" by Dr. Hunter S. Thompson with Illustrations by Ralph Steadman

"The Joke's Over Bruised Memories: Gonzo, Hunter S. Thompson And Me" biography by Ralph Steadman

"The Rum Diary" a novel by Hunter S. Thompson

"Fear and Loathing: The Strange and Terrible Sage of Hunter S. Thompson" biography by Paul Perry

"Better Than Sex: Confessions Of A Political Junkie" by Hunter S. Thompson

"Gonzo Papers, Volume 2 Generation Of Swine: Tales Of Shame And Degradation In The '80's" by Hunter S. Thompson

"Gonzo Papers, Volume 3 Songs Of The Doomed: More Notes On The Death Of The American Dream" by Hunter S. Thompson

"Hey Rube: Blood Sport, the Bush Doctrine, and the Downward Spiral of Dumbness: A Modern History from the Sports Desk" by Hunter S. Thompson

"Fear And Loathing In Las Vegas: A Savage Journey To The Heart Of The American Dream" by Hunter S. Thompson

"Fear and Loathing at Rolling Stone: The Essential Writing of Hunter S. Thompson" Edited with an Introduction by Jann S. Wenner

"Journey To Nowhere: The Saga Of The New Underclass" By Dale Maharidge/Photography By Michael Williamson

"The Wishbones" a novel by Tom Perrotta

"The Peloponnesian War" by Donald Kagan

"The Superior Person's of Book of Words" by Peter Bowler

"The Good Apprentice" a novel by Iris Murdoch