It is in the flow 8:43 AM Tuesday morning. Outside this morning it is 60 degrees and cloudy. There is a yellow tint in the color of the clouds right now.

I got up this morning around 6:15 AM. I woke up from a dream where I was working once again at the bottom of the egg pit. I still dream about the Hamilton Farm Bureau-Egg Division after being retired for eight years. I sure hated that job! But I learned many life lessons while employed by the Egg Beast. One thing I learned is that there is no greener grass over the hill top. All there is in life is now. There is nothing else, so suck it up. I am thankful that I am in union with the Lord Jesus Christ therefore I do not fall into a state of constant despair. I have a heavenly hope.

Carol left for a class at the hospital on delirium. I wrote in my paper diary and read some more of my New Testament commentary on The Second Letter to the Corinthians by the apostle Paul (The Word of God). Now I am writing in my online diaries.

Last night we watched a TV show I had taped for Carol and we went to bed.

After music I read till I got sleepy a used book I received in the mail yesterday titled, "A Reading Diary: A Year of Favorite Books" memoir by Alberto Manguel. I received yesterday by UPS a new book I had ordered titled, "The Book of Genesis" [The Bible in Medieval Tradition] translator and editor Joy A. Schroeder.

I started reading yesterday a novel titled, "The Blue Flower" by Penelope Fitzgerald.

So it is another day. Carol goes back to work tonight. I will drift through this day writing and reading my books. I am still not feeling well so I doubt if I will go anywhere.

"[11] Seeing then that all these things shall be dissolved, what manner of persons ought ye to be in all holy conversation and godliness,
[12] Looking for and hasting unto the coming of the day of God, wherein the heavens being on fire shall be dissolved, and the elements shall melt with fervent heat?
[13] Nevertheless we, according to his promise, look for new heavens and a new earth, wherein dwelleth righteousness.
[14] Wherefore, beloved, seeing that ye look for such things, be diligent that ye may be found of him in peace, without spot, and blameless.
[15] And account that the longsuffering of our Lord is salvation; even as our beloved brother Paul also according to the wisdom given unto him hath written unto you;
[16] As also in all his epistles, speaking in them of these things; in which are some things hard to be understood, which they that are unlearned and unstable wrest, as they do also the other scriptures, unto their own destruction.
[17] Ye therefore, beloved, seeing ye know these things before, beware lest ye also, being led away with the error of the wicked, fall from your own stedfastness.
[18] But grow in grace, and in the knowledge of our Lord and Saviour Jesus Christ. To him be glory both now and for ever. Amen." Second Peter 3:11-18 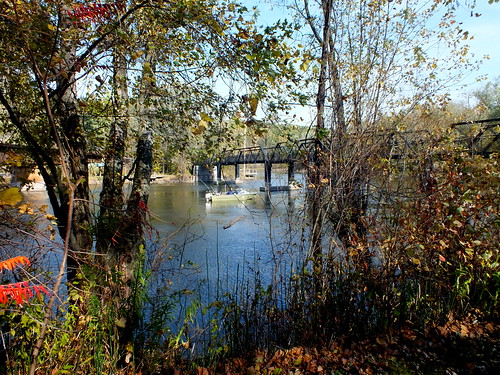 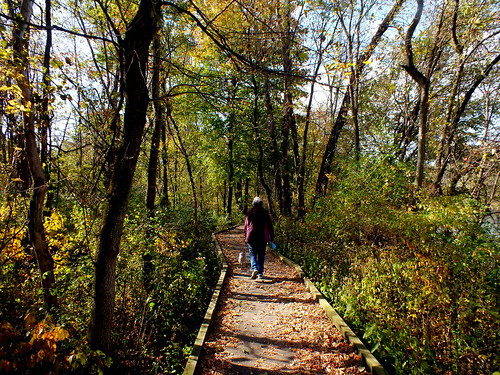 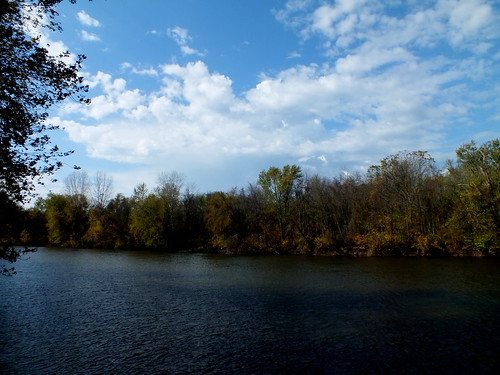 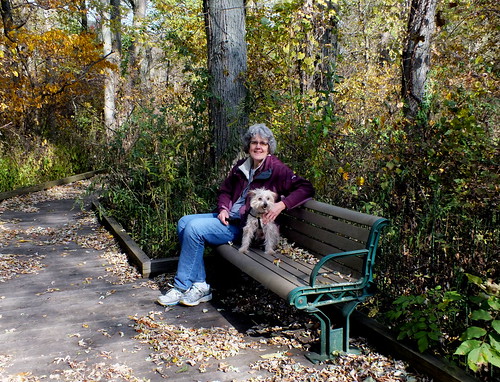 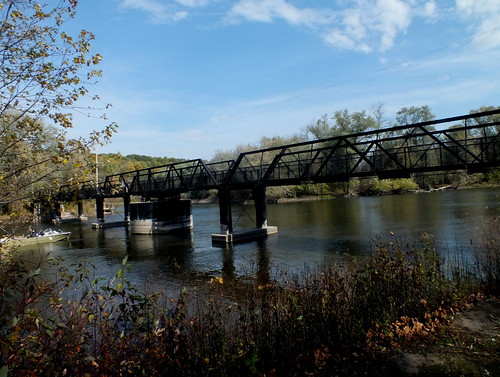 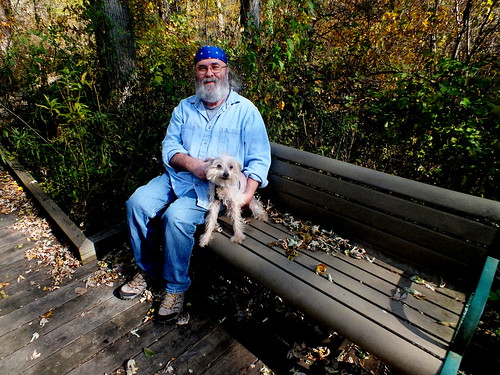 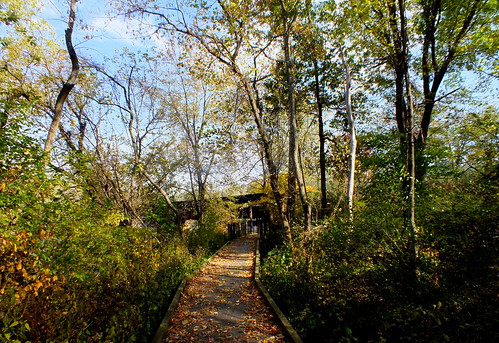 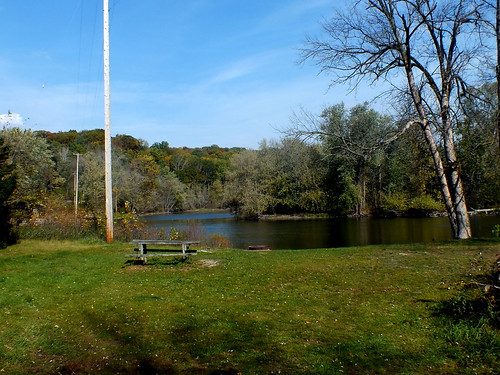 It is in the flow of this day 3:08 PM Tuesday afternoon. A LJ friend mentioned today the book "Sexus" Volume 1 of The Rosy Crucifixion by Henry Miller. So I got of my library some of my books by Henry Miller and also a novel by Anais Nin "A Spy In The House Of Love". I collect the writings of Henry Miller and Anais Nin. I am a book collector.

This afternoon I went with Carol out to drop off a batch of pumpkin bars at a friends place and then we took our dog Rudy for a walk at New Richmond Bridge Park. It was our Autumn color tour. I am kind of out of it so I will close to drift and look at my books. Existence keeps speeding by.

Today I have been mainly reading when conscious, "The Book Of Genesis" [The Bible in Medieval Tradition] Joy A. Schroeder translator and editor.

"[1] And it came to pass, when men began to multiply on the face of the earth, and daughters were born unto them,
[2] That the sons of God saw the daughters of men that they were fair; and they took them wives of all which they chose.
[3] And the LORD said, My spirit shall not always strive with man, for that he also is flesh: yet his days shall be an hundred and twenty years.
[4] There were giants in the earth in those days; and also after that, when the sons of God came in unto the daughters of men, and they bare children to them, the same became mighty men which were of old, men of renown.
[5] And GOD saw that the wickedness of man was great in the earth, and that every imagination of the thoughts of his heart was only evil continually.
[6] And it repented the LORD that he had made man on the earth, and it grieved him at his heart.
[7] And the LORD said, I will destroy man whom I have created from the face of the earth; both man, and beast, and the creeping thing, and the fowls of the air; for it repenteth me that I have made them.
[8] But Noah found grace in the eyes of the LORD." Genesis 6:1-8 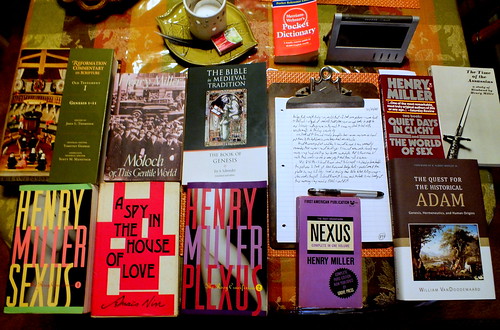