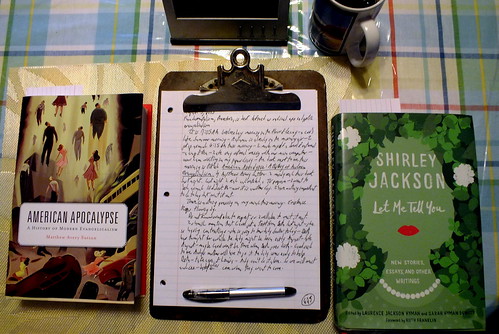 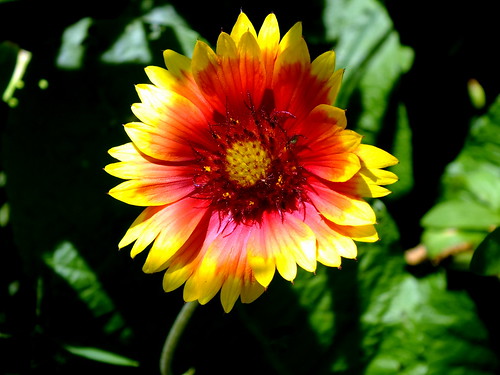 It is in the flow of existence of me 11:50 AM late Wednesday morning Eastern Standard Time. A nice late Summer day is be found outside today.

This morning I left the house to visit thrift stores in search of used books to ADD to our book collection. I found these books this morning.

"The Map The Changed The World: William Smith and the Birth of Modern Geology" by Simon Winchester

"Landscapes of War: From Sarajevo to Chechnya" essays by Juan Goytisolo (Translated from the Spanish by Peter Bush)

"City Sister Silver" a novel by Jachym Topol (translated from the Czech by Alex Zucker)
http://www.bookslut.com/fiction/2004_02_001521.php

"The Unnamed" a novel by Joshua Ferris

"The Triumph Of The Moon: A History of Modern Pagan Witchcraft" by Ronald Hutton

"Ronald Hutton is known for his colourful and provocative writings on original subjects. This work is no exception: for the first full-scale scholarly study of the only religion England has ever given the world; that of modern pagan witchcraft, which has now spread from English shores across four continents. Hutton examines the nature of that religion and its development, and offers a microhistory of attitudes to paganism, witchcraft, and magic in British society since 1800. Its pages reveal village cunning folk, Victorian ritual magicians, classicists and archaeologists, leaders of woodcraft and scouting movements, Freemasons, and members of rural secret societies. We also find some of the leading of figures of English literature, from the Romantic poets to W.B. Yeats, D.H. Lawrence, and Robert Graves, as well as the main personalities who have represented pagan witchcraft to the world since 1950. Densely researched, Triumph of the Moon presents an authoritative insight into a hitherto little-known aspect of modern social history."

"The Crimson Petal And The White" a novel by Michel Faber

After visiting thrift stores I came home to have lunch and wait it out. There is no way of escape. 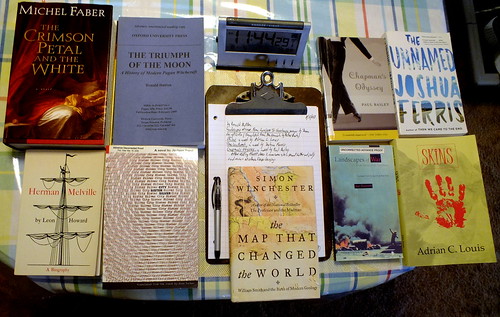 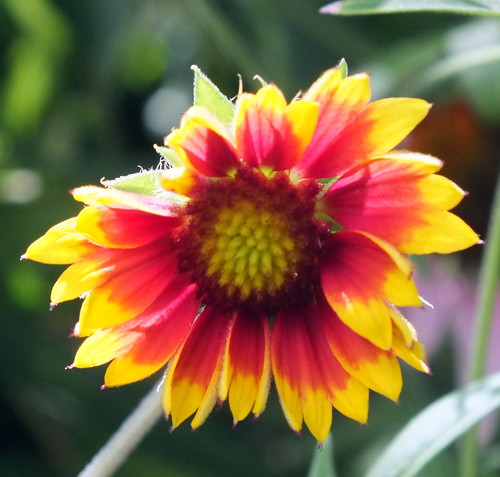 Well another day has gone down or disappeared into the sunset.

I had a super quiet day reading my books and wandering the house. I am thankful we live in such a nice quiet clean neighborhood. I like the street we live on because the houses are all well-kept and there are trees and flowers everywhere. It is nice to look out your front door and see Nature and man living in harmony.

Not much else to report. I read from these books today.

"Landscapes of War: From Sarajevo to Chechnya" essays by Juan Goytisolo

"I Greet You At The Beginning Of A Great Career: The Selected Correspondence Of Lawrence Ferlinghetti And Allen Ginsberg 1955-1997" Edited by Bill Morgan

"Let Me Tell You: New Stories, Essays, And Other Writings" by Shirley Jackson

I received in the mail today a novel by Shirley Jackson titled, "The Road Through the Wall".

Carol left for work at 7:38 PM. I have nothing to do tonight but wait to go to bed. I have been messing with our main computer/watching stuff on YouTube-book reviewers.

I suppose I will close to go sit in the dining room waiting to go to bed. I am tired. I need to rest my brain. Tomorrow is a Thursday. Existence keeps speeding by. 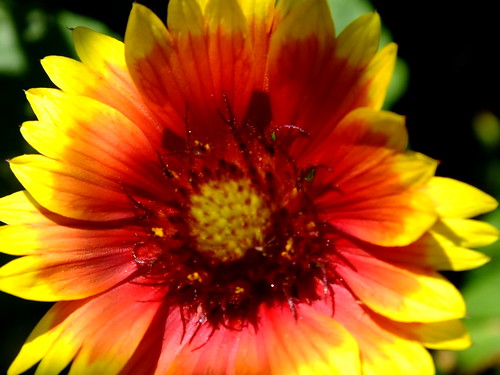