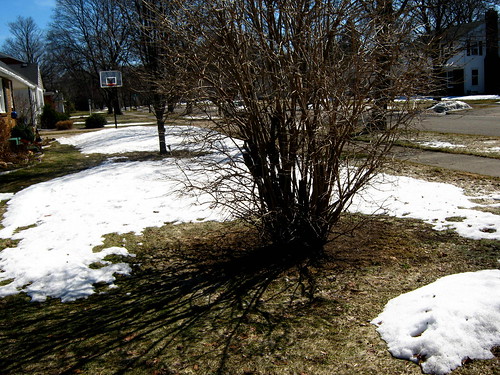 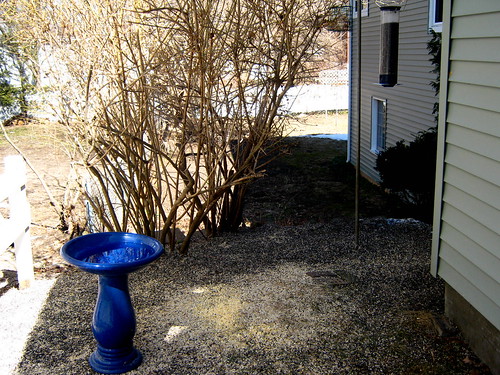 "If those who are noble according to worldly standards are so much interested in verifying the lineage of their illustrious ancestry, how is it possible," asks Father Terrien, "that we Christians, who, through baptism belong to the lineage of God Himself and are His sons by adoption and the brothers of Jesus Christ, ignore or understand so poorly the grandeur and glory which are contained in these titles? Do not ask those who are Christians in name only; ask even the great number of those who glory in professing their faith, and what is more, in practicing it. Ask them how much they value their divine filiation and their state of grace, which is the most highly esteemed after that of glory. On hearing their answers you will see with what reason Christ could say to them: 'If you but knew the gift of God!' The very most that they can imagine is that they live in peace with Him, that their sins have been forgiven, and that if they do not commit new sins they will one day enjoy eternal bliss. But few understand and meditate upon that wonderful divine renewal which takes place in their hearts, that regeneration which transforms the innermost nature and faculties of the adopted sons of God, that deification which makes man God. As a consequence they value but little what they understand so poorly and they make no effort to acquire, preserve, and increase this unknown treasure. . .

If the faithful live in such ignorance of the treasures with which they have been so liberally endowed by the Father of mercy, the blame falls in great part on those who, by vocation, are charged to instruct them. . . Seldom do they speak of these mysteries; and when they do, it is done in a manner so vague and with words so ambiguous that their hearers are enchanted by the language, but do not comprehend the thought. Nor let it be said, as sometimes happens, that these matters are too lofty to be grasped by the simple faithful. . . The apostle did not proceed in this way. What are the Epistles of St. Paul (not to mention the other Epistles), but a continual preaching of the mysteries of grace and divine filiation? Yet they were addressed to all Christians. . . To say that Christians today lack the culture necessary to understand these things is to forget the activity of the divine Spirit who interiorly enlightens the intellect of the faithful that they may understand the truths which are announced to them. 'That we may know the things that are given us from God' (1 Cor. 2:12)." Fr. John G. Arintero 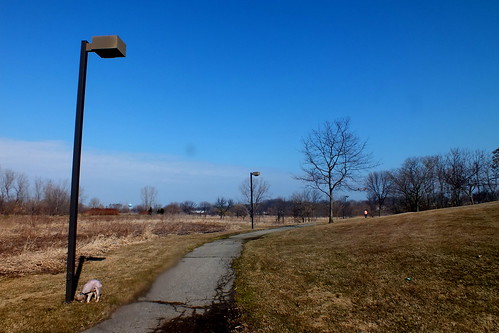 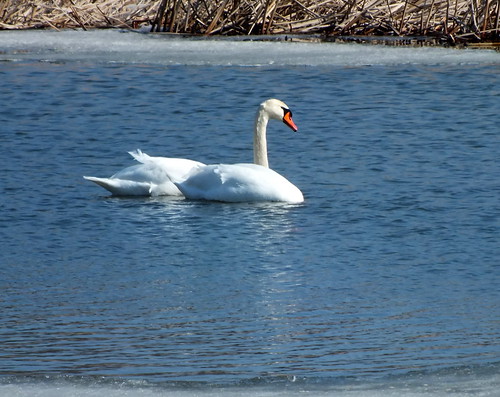 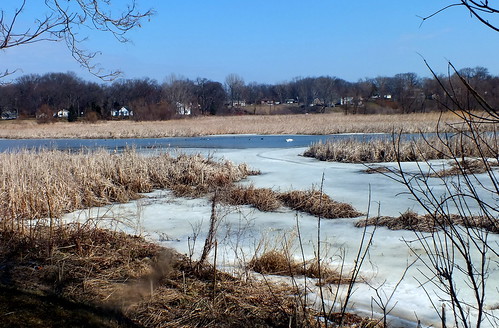 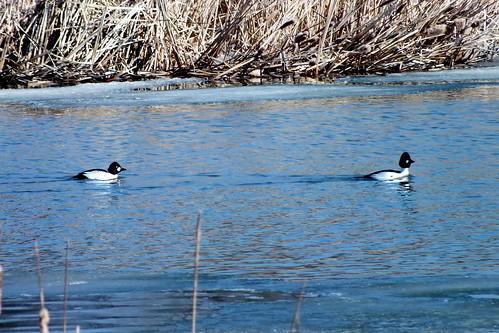 It is now 1:45 PM Friday afternoon in my life in the state of Michigan. Some day I will be living in Heaven where there are no clocks.

Outside today is cold and a mixture of sunlight and clouds. Today we saw poking out of the ground in front of our home a crocus, another sign that Spring is here. Today is the first day of Spring. We can now say with confidence Winter 2015 is behind us.

I got up this morning around 6:05 AM. I woke up after having a long discussion on life in God with someone in a dream. I have spiritual dreams all the time lately. After I got up I drank coffee I made last night for our Financial Adviser who was meeting with us to discuss our retirement years. After I got a cup of coffee I messed with our main computer till 7:30 AM. I made a pot of oatmeal for Carol and I to have for a morning meal. After breakfast Carol left to do errands and I wrote in my paper diary and read for devotions "The Spiritual Canticle" by St. John of the Cross and then I read some of the book, "The Mystical Evolution in the Development and Vitality of the Church" Volume 1 by Fr. John G. Arintero.

When Carol home from her errands we took our dog Rudy for a long walk at Windmill Island and Window on the Waterfront. As we walked I took pictures of Nature. When we got home we ate lunch and I wrote in my paper diary and downloaded the pictures I took on our walk.

Carol has gone to bed since she works tonight. I am flowing through existence. Not much else to report.

Well I will close to drift. I am tired. Existence keeps zooming by! 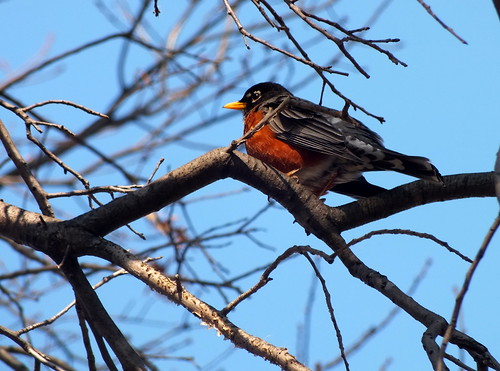 "As these souls continue to follow the impulses of the Holy Ghost with docility, they gradually perceive His touches more and more clearly, taking note of His loving presence and recognizing the life and virtues which He infuses in them. In this way they begin, little by little, to work principally through the gifts, which are manifested to a high degree and as something superhuman. So they come to possess an innermost experience of the supernatural within themselves and they enter fully into the mystical state.

In this happy state habitual prayer is manifestly produced in the soul by the divine Consoler, who "pleads for us with inexpressible groanings" and makes us pray as we ought. Now with greater frequency and ever more clearly all His gifts guide the soul. Especially is this true of the gift of wisdom, by which divine things are tasted and experienced; and of the gift of understanding, by which the profound secrets of God are penetrated. Also, at times, the gifts of fear, piety, of fortitude, of knowledge, or of prudence may predominate.

"The Spirit breatheth where He will; and thou hearest His voice, but thou knowest not whence He cometh and whither He goeth. So is everyone that is born of the Spirit." So it is that certain privileged souls begin to feel His delicate touches at a very early stage. Ordinarily, however, the soul does not perceive these things clearly as supernatural until it is far advanced on the path of virtue and so united to the divine will that it neither softens nor stifles the voice of the Spirit. At this stage it does not resist. His impulses but follows Him with docility, permitting Him to work freely in it." pg. 20 "The Mystical Evolution" by Fr. John G. Arintero
Collapse