Top me off
What's your favorite beverage? Is it something you drink daily, or something that's more of a special treat?
Reply 26
I like a good cup of coffee every day. But I would not say coffee is my favorite beverage. I could not go without a couple glasses of water each day. One can live without coffee, but not water.

It is 12:37 PM Thursday in the ice flow. Here in West Michigan it is another cold snowy day.

I got up this morning around 7:10 AM. When I got up I found Carol in the living room watching the morning News on TV. I got a cup of coffee and a slice of coffee cake and went to my study to mess with my lap top. I started feeling better inside yesterday, which I am thankful for. I keep thinking the reason why I suddenly feel better is that someone out in the world is praying for me. I pray all the time for grace and mercy. I remember these words of the writer to the Hebrews, "For we have not an high priest which cannot be touched with the feeling of our infirmities: but was in all points tempted like as we are, yet without sin. Let us therefore come boldly unto the throne of grace, that we may obtain mercy, and find grace to help in time of need" Hebrews 4:15,16.

Carol make oatmeal for us to eat for breakfast. After breakfast I wrote in my paper diary and messed with our main computer.

"Seeing Calvin Coolidge in a Dream" a novel by John Derbyshire

"The Heart Of The Matter" a novel by Graham Greene

"Taps" a novel by Willie Morris

"The Grass Is Singing" a novel by Doris Lessing

"You Shall Know Our Velocity" a novel by Dave Eggers

We were home around Noon. When we got home I fed the birds and changed light bubs in our garage. I cooked myself a hamburger for lunch and after lunch I cleaned the kitchen. Now I am in my main study writing in my blogs. Existence keeps speeding by!

Last night while Carol was gone I read, "The Ecstasy of Influence" by Jonathan Lethem. Carol got home from her Strong Arm class at the hospital around 9:30 PM. She wanted to watch TV shows on Amazon Prime so we did that. I went to bed around 11:15 PM. When I went to bed Carol was still watching TV.

Well not much else to report right now. I will close to face what comes next.

"The Word Comes As Light. Origen: God, then, is utterly one and uncompounded, but our Savior, when God sent him forth to be a propitiation and the firstfruits of all creation, became many because of the many; or rather perhaps, he became all things, inasmuch as all creation has need of him; all creation, namely, which is capable of receiving freedom. And therefore he becomes the light of humankind, when people who had been plunged in darkness by wickedness need "the light that shines in the darkness and is not overcome by the darkness" (JN 1:5). He could not have become the light of humankind if people had not been in darkness. Similarly we must suppose in regard to his being the "first begotten of the dead" (Rev. 1:5). For if we suppose that the woman had not deceived and Adam had not fallen, but man who was "created for incorruption" (Wis. 2:23) had kept hold of incorruption, the Savior would not have gone down "to the dust of death," nor would he have died, had there been no sin, nor would he have had to die because of his love of humankind. . . . If humankind had not sinned, we may suppose that he would have remained Wisdom and Word and Life, and certainly Truth. But he would not have all the other attributes that he took on himself for our sake. Commentary On The Gospel Of John 1:20." pg. 52 "We Believe in One Lord Jesus Christ" Volume 2 [Ancient Christian Doctrine] Edited By John Anthony McGuckin

"What does "Gospel" Mean? John Calvin: In order to read with profit the history of the gospel, it is of great importance to understand the meaning of the word gospel. We will thus be able to grasp the specific intention these divinely inspired witnesses had in writing, and what the purpose of these events that they related is. (Others did not impose this name on their histories, but the authors themselves inscribed them thus, as Mark demonstrates who explicitly says that he relates "the beginning of the gospel of Jesus Christ.") A clear and certain definition of the word gospelcan be determined from a passage of Paul, where he states that the gospel was "promised by God in the Scriptures through the prophets concerning his Son who was begotten from the seed of David and revealed as God's Son with power according to the Spirit of holiness by his resurrection from the dead."

First, this passage shows that the gospel is a testimony of the revealed salvation which had been formerly promised to the ancestors through the continuous succession of generations. It also points out a distinction between the promises which kept the hope of the faithful in suspense and this joyful message, by which God declares that he has accomplished those things which he had formerly required them to hope for. In the same manner he states a little afterwards, that in the gospel the righteousness of God is openly manifested, which was testified by the Law and the Prophets. The same apostle calls it, in another passage, an embassy by which the reconciliation of the world to God, once accomplished by the death of Christ, is daily offered to human beings.

Second, Paul means not only that Christ is the pledge of all the blessings that God has ever promised but also that we have in him a full and complete exhibition of them, as he elsewhere declares that "all God's promises in him are Yes and Amen." And, indeed, the freely bestowed adoption, by which we are made children of God, as it proceeds from the good pleasure which the Father had from eternity, so it has been revealed to us that Christ (who alone is the Son of God by nature) has clothed himself with our flesh and received us as his brothers. That satisfaction by which sins are blotted out, so that we are no longer under the curse and the judgment of death, is to be found nowhere else than in the sacrifice of his death. Righteousness and salvation and perfect happiness have been established in his resurrection.

The gospel, therefore, is the promulgation of the Son of God manifested in the flesh, to renew a ruined world and to restore human beings from death to life. It is justly called a good and joyful message; in it perfect happiness is obtained. Its goal is to establish the kingdom of God in us, destroying the corruption of the flesh and reviving us by the Spirit, in order to draw us into heavenly glory. For this reason it is often called the kingdom of heaven, and the renewal to a blessed life, which is brought to us by Christ, is sometimes called the kingdom of God. Commentary On A Harmony Of The Gospels: The Argument." pg. 1,2 "Luke" NT III [Reformation Commentary On Scripture] Edited By Beth Kreitzer 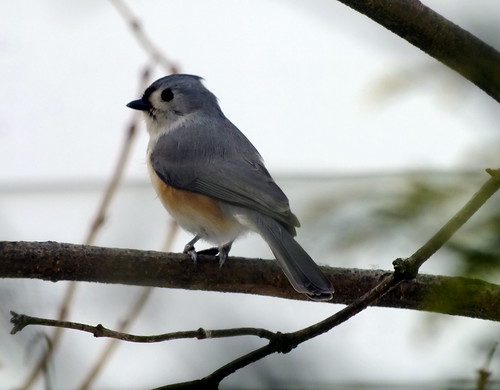 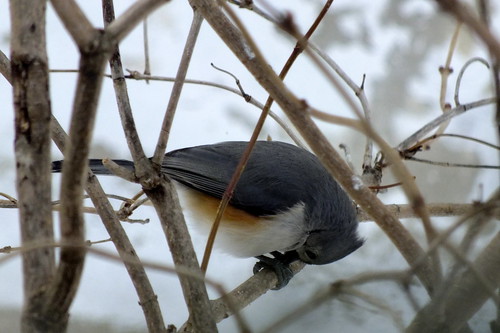