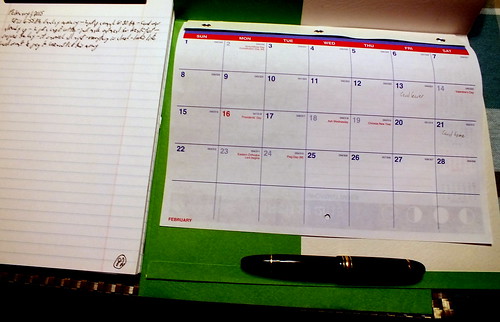 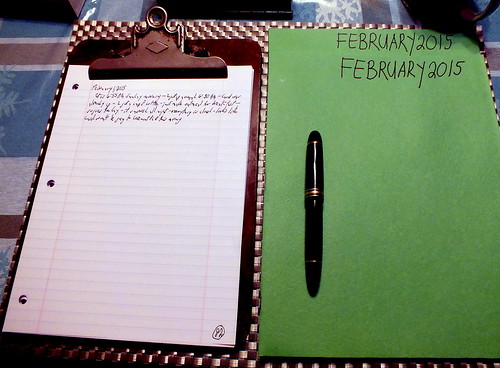 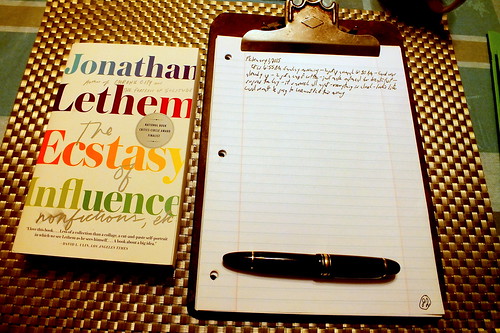 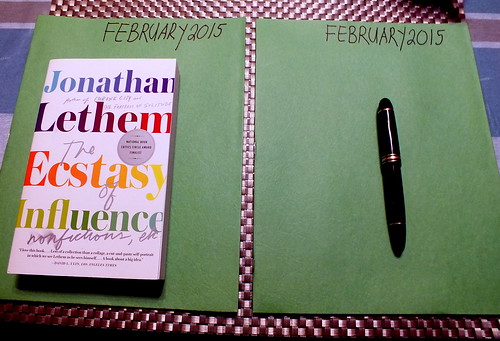 "The importance of these texts, the very reason why they were designated patristic in the first place, is that they have been commonly regarded across centuries of the life of the church as authentic exegeses of the evangelical and apostolic tradition. As such they are the heart's blood of the one, holy, catholic and apostolic church of Christ that is called to make its journey across time and space confessing one and the same gospel in fidelity to its risen Lord, and with sufficient wit to know how to preach the ancient kerygma faithfully, allowing its renovating power to shine out in ever new historic conditions and philosophical environments.

When one looks at the creedal causes in slow motion (something this book will allow the reader to do preeminently), it is startlingly obvious how almost all of them take their life as meditations on a foundational biblical phrase, most of which, in turn and in their own original contexts, were exclamations of praise. The technical term for this movement of praise in the face of the mighty works of the Lord was "doxology." It is a word derived from the Greek doxa, the "glory" of the Lord, which in and of itself evoked the glorification of the wonders of God from the heart of the church. In short, we might well say, the faith of the early church was doxological in essence. We would, indeed, not be going too far astray to infer that all true theology, ever since, has been doxological in essence; and when it has not been so, it has surely lapsed from the highest quality of theological statement, since it has forgotten its telos (its end, its goal and its purpose)." pg. xvii 'Introduction' "We Believe in One Lord Jesus Christ" Volume 2 [Ancient Christian Doctrine] Edited By John Anthony McGuckin

I got up this morning around 6:34 AM. Carol was already up sitting in the living room reading her Bible and looking through Sunday morning newspapers. I got a cup of coffee and then decided to make a pot of oatmeal for breakfast. After eating our oatmeal we went downtown to Reader's World Bookstore so Carol could get more Sunday newspapers. I looked at books while Carol looked a children's books. Carol bought newspapers and children's books. I bought for myself a book titled. "The Ecstasy of Influence" essays by Jonathan Lethem. In our library I have a novel by Jonathan Lethem titled, "The Fortress of Solitude."

the review of the book of essays "The Ecstasy of Influence"
http://www.theguardian.com/books/2012/feb/24/ecstasy-of-influence-jonathan-lethem-review

When we got home I wrote in my paper diary and posted pictures of my February 2015 Diary. So the morning has gone by.

I am still reading when possible these books for devotions-

"Moral Reflections on the Book of Job" Volume 1 "Preface and Books 1-3" by Gregory the Great (Translated by Brian Kerns, OCSO)

"Language For God In Patristic Tradition: Wrestling With Biblical Anthropomorphism" by Mark Sheridan

"Salvation Applied By The Spirit: Union with Christ" by Robert A. Peterson

Well I need a fresh cup of coffee so I will close to wander.

"A TV commercial for Smirnoff Ice begins with two pals chugging malt beverages in a laundromat. Together, for fun, the guys overload the washers with soap flakes and switch them on. As the bubbles rise, other patrons jump into the act. Exhilarating music plays as the crowds wiggles around, euphoric, in chest-high suds.

Loners bristle at being advertised to. We might not mean to bristle, might not even see the bristle, but what else would loners do at being told to buy not just objects but lots of objects, and for dubious reasons-because others buy them, because someone who is being paid to say so says to? Objects doomed to rapid obsolescence. Objects whose shimmer onscreen and in magazines is the exact same kind that loners see in the real world and realize is false, is cheap, is there only to trick the stupid and will disappoint. We know this on some level when the cheese melts on the pizza ad, but sudden hunger lunges out of nowhere and plucks our guts, too. We know we do not need a car, nasal spray, lipstick, life insurance, or at least not the specific brand or color being waved in front of us. How dare you tell me what to do?And yet we want.

Advertising is antithetical to the loner mentality. Yet it is masterful. It makes us clench. It turns us into accidental rebels: suffering the ache and labor of resisting strong-arm tactics, shunning the attractive, the seductive, the lavishly marketed. Resisting ads, insisting on buying what we want when we want and if we want, is radical. And failing to resist makes us feel, deep down, even just a bit, like Judas.

Time spent alone has a way of winnowing the inventory of what we need. It reveals that some of our best delights derive from the intangible-from actions, experiences, thoughts-rather than objects. Not that every loner is a miser or minimalist. I, for one, would not say no to a new lava lamp. But to decrease contact with others is to decrease the number of items that seem necessary. It is the presence of others and exposure to the mainstream media, the insecurity and camaraderie sparked by those kinds of contact, that also spark the impulse to buy. Look what HE has. I want to impress HER.Desiring and requiring stuff means casting your lot with others. Intrinsically we know this. Being a rebel is tiring. Especially when you are up against a great hypnotic army that looks like Naomi Campbell and whose battle cries are so catchy that you cannot get them out of your head." pg. 53-55 Anneli Rufus "Party of One: The Loner's Manifesto" 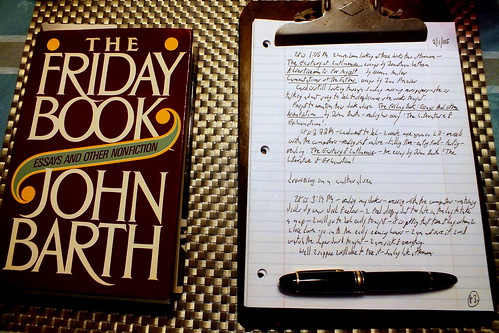 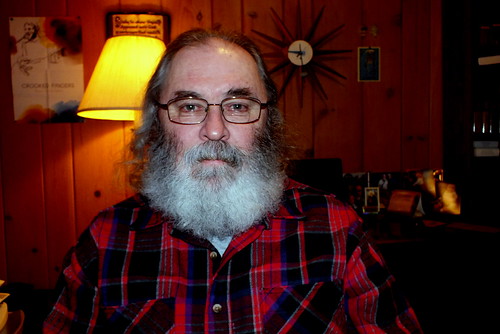