It is 9:50 AM Monday morning in the flow of cosmic time. All there is One flow of life in and outside the Godhead. I remember these words of the apostle John, "That which we have seen and heard declare we unto you, that ye also may have fellowship with us; and truly our fellowship is with the Father, and with his Son Jesus Christ" 1 JN 1:3.

It snowed all night so this morning the earth is covered in ice and snow. I got up this morning around 7:30 AM. My wife was already up when I got up. She made blueberry muffins this morning. She works the next three nights. Existence keeps flowing towards the Last Day.

This morning when I got up I cooked some eggs for Carol and I for breakfast. After breakfast I messed with our main computer and then wrote in my paper diary. After writing in my diary I fed the birds and have been reading "The Gray Notebook" by Josep Pla. I should read my Christian books this week. I am feeling out of it mentally this week. I just want to drift and watch the snow fall.

Last night we watched professional football and a show on Amazon Prime. We went to bed around 10:30 PM.

I have nothing to do today but wait for the end. There is nothing pressing on my mind this morning. Existence keeps on decaying. Yesterday I mainly read "The Gray Notebook" by Pla.

"16.April. Sometimes I walk with the sole purpose of observing the passing faces of the men and women in the streets. The faces of men and women over thirty are especially striking! What pint-size cauldrons of obscure human mysteries! Poisonous, impotent sadness, cadaverous expectations dashed year after year; fleeting robotic courtesies; despondency and resignation before the Great Beast that is nature and life!

There are days when I'll come up with any excuse to speak to the people I encounter. I look into their eyes. It isn't easy. It's the last place people want you to look. I'm horrified by the few eyes there are that retain any trace of expectation and poetry-the expectation and poetry of a seventeen-year-old. From most eyes the glint has gone for things intangible, gracious, gratuitous, fascinating, uncertain, or enthralling. Those eyes are hard, sickly, or completely flattened. They belong to robots, impossible to surprise, indifferent to adventure and the ineffable. . ." pg.41 Josep Pla "The Gray Notebook" 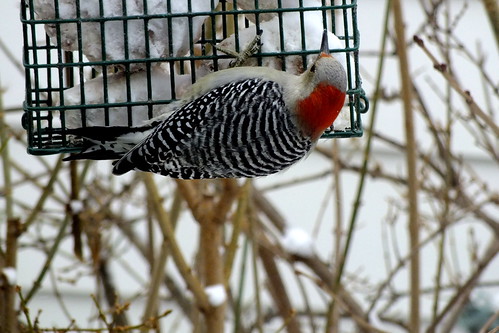 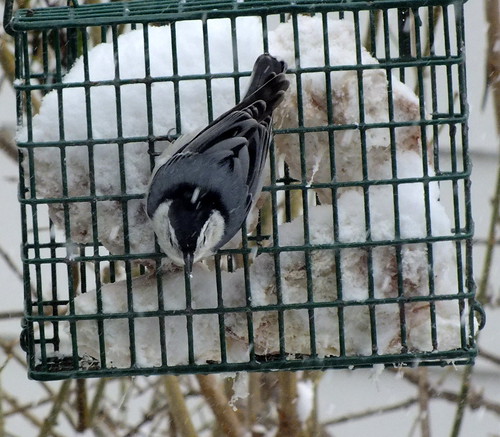 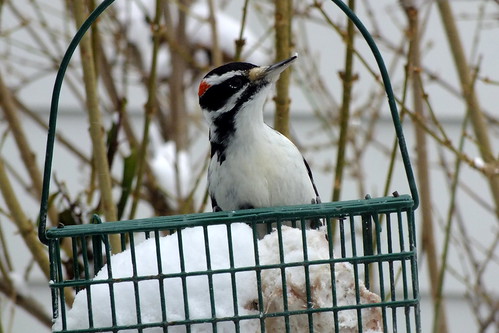 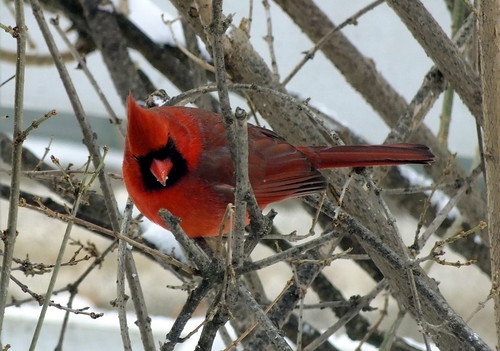 Synopsis: The Dying Grass is the fifth book in William Vollmann's acclaimed Seven Dreams series - a hugely original fictional history of the clash of Native Americans and the White settlers in the New World. This volume is set during the Nez Perce War of 1877, with flashbacks to the Civil War. It follows Chief Joseph and the other non-treaty Nez Perce as they subjected the United States Army to its greatest defeat since Little Big Horn (the previous year). But to do so they had to flee from northeast Oregon and western Idaho into Montana, down into Wyoming near Yellowstone Park, and back into Montana almost to Canada. The ultimate outcome was devastating for the Native Americans Indians, and their removal one of the most tragic episodes in American history. Told frequently through dialogue spoken by various characters in powerful scenes, the book often reads as if it were a theatrical text. It is Vollmann’s most dramatic work yet.

William T. Vollmann is the author of seven novels, three collections of stories and a seven-volume critique of violence, Rising Up and Rising Down. He is also the author of Kissing the Mask, Poor People, Riding Toward Everywhere, and Imperial. He has won the National Book Award, the PEN Center USA West Award for Fiction, a Shiva Naipaul Memorial Prize, and a Whiting Writers' Award. His journalism and fiction have been published in the New Yorker, Esquire, Spin, and Granta. Vollmann lives in Sacramento, California. 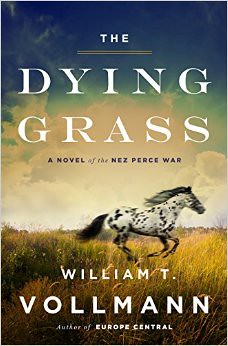