It is 11:23 AM late Thursday morning in the flow of existence. It is a cold gray day here by the Great Lakes. In a couple days it will be officially winter. The days will get longer.

Carol and I got up this morning around 5 o'clock AM. I made a pot of coffee and then messed with our computer. I decided to go back to bed so I went down in the lower level and laid down till 7:30 AM. When I came upstairs I found Carol making peanut brittle and looking through the morning newspaper. I made myself some oatmeal for breakfast. After a morning meal I wrote in my paper diary and read my books. I mainly read this morning from these books-

Around 10 o'clock AM I left the house to do errands and to visit two local thrift stores to look at their used books. I found two used books to ADD to our library-

In A Father's Place: Stores by Christopher Tilghman

Hellhound On His Trail: The Staking Of Martin Luther Jr. And The International Hunt For His Assassin by Hampton Sides

When I got home I ate some food and now I am writing in my blogs. Existence keeps decaying.

Yesterday is a blur. We know Emily and Josie made it back to her parents home safe last night. We skyped Beth and Louisa last night. Lou now is walking and saying, "Da Da."

Carol goes back to work tonight after being off four nights. Our lives are speeding by.

Well I will close to wait it out. 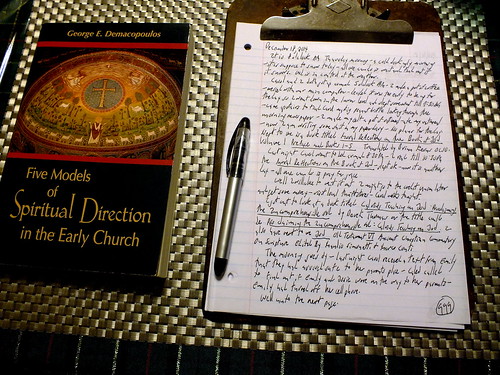 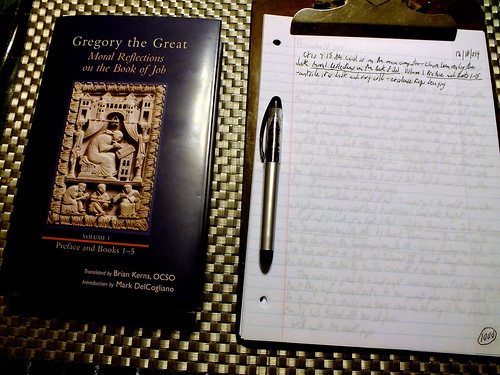 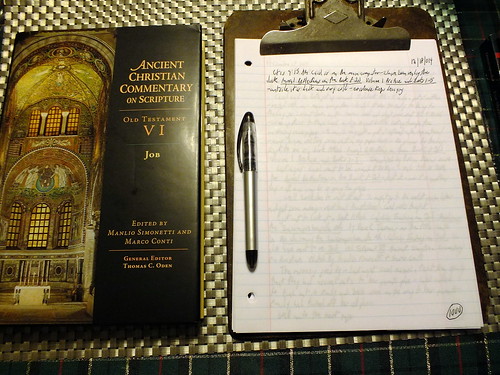 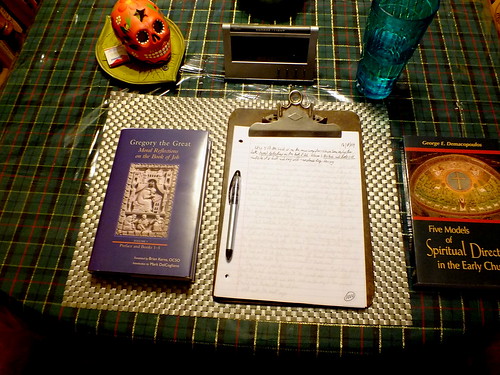 This afternoon I went over to Bibles For Mexico Thrift store to look at their used books. The store was busy with people buying used stuff. As I looked at the faces of the people I could see some of these people appeared exhausted and sad. I could see some of these people were also poor and barely getting by. I grew up with these kind of people. My mother worked as a bar maid before she was killed by a speeding ambulance December 1968. My mother was divorced for the second time when she died at 36 years old. She left behind when she died five children. Only four of her children were living with her when she went to meet her Creator and Judge. I doubt if my mother was prepared to go into eternity with a saving knowledge of the Lord Jesus Christ.

The other day I was wandering a thrift store and I heard myself silent say "I miss you Mom." I suppose deep down I miss my mother. When Christmas rounds around I remember the night the police came to our apartment door and told me our mother had died in a car wreck. I was the oldest so I had to tell my brother Mike and my two sisters Robin and Danielle that their mother had died and would never come home again.

Our mother was buried with no funeral ceremony.

When my youngest sister Danielle visited a couple of years ago she gave me Mom's death certificate. She also gave me a bunch of old photos of Mom when she was married to one of my step-fathers (Danielle's Dad). When I look at these old photos I wonder what my mother was like back then in the early 1960's. My mother is a stranger to me.

When I look at these old family photos I see me in some of these photos. What was I thinking or feeling when I was a boy? I can somewhat remember some things between the ages of nine and now. I told Carol this afternoon so much of my life has been spent in darkness. I was not self-conscious when I was a boy. Did a Self exist when I was a boy? How much of our lives are spent walking in darkness or a slave to our lusts.

I often wonder when we/the Body of Christ are in the New Creation will I then know the purpose/meaning of my life from my physical birth/spiritual birth till my physical death/resurrection from the dead.

I was wandering around in the basement last week and I said out loud to the Lord Jesus, "Forgive me for failing You." I have failed spiritually. I have not lived fully for the Lord Jesus. I am gone through most of my life being controlled by vanity. I look to the Lord Jesus/the Cross to save me. There is nothing in me worth saving. 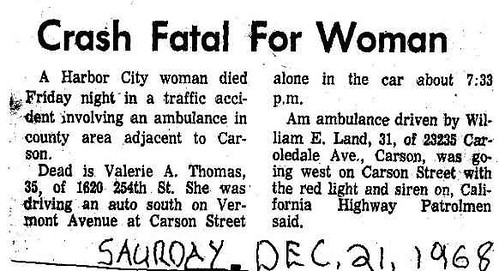