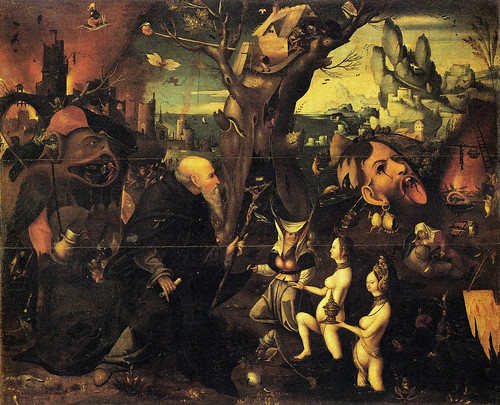 It is 9:11 AM Monday morning in the holy roll flow. I am down in the lower level writing on my newest lap top computer/ Samsung lap top computer. Carol is upstairs having coffee with a neighbor lady. I came down here so Carol and her neighbor friend could talk freely-no listening ears. Plus I believe or at least think my wife feels more freer talking/being herself to someone without my presence in the room.

I got up this morning around 6 o'clock AM. Carol was already up reading the morning newspaper and watching the News on TV. She turned off the TV when I got up because she knows I like it quiet in the morning. I do not like waking up to the noise of our ungodly world. Once I wake up I can listen to the noise of the living dead. "The sea gave up the dead who were in it, and Death and Hades delivered up the dead who were in them. And they were judged, each one according to his works. Then Death and Hades were cast into the lake of fire. This is the second death. And anyone not found written in the Book of Life was cast into the lake of fire" Rev. 20:13-15. (The Doctrine of Endless Punishment by W.G.T. Shedd)

It has been a normal morning for me thus far. I got up had a cup of coffee and messed with our main computer. Carol made a pot of oatmeal for breakfast. After breakfast I wrote in my paper diary. I got out these books to read this morning, or at least to look at-

Spirituality According to Paul: Imitating the Apostle of Christ by Rodney Reeves

God Is Love: A Biblical And Systematic Theology by Gerald Bray

God Has Spoken: A History Of Christian Theology by Gerald Bray

So Time goes by. Last night I watched television and went to bed around 11 o'clock PM. I read before going to sleep God Is Love by Bray.

I called our son Josiah on our telephone and talked to him for over an hour. Carol did not talk to him because she had left for church while Joe and I were talking on the phone. (Six months ago Josiah and his wife moved to the state of Washington to be near his wife's family/friends.)

Well do not know what else to report. We are in the middle of the month today. From now on it is all downhill to the last day of the Year 2014. 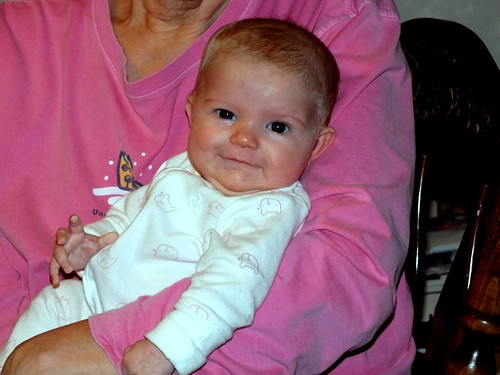 "Our chapter on 1 Corinthians largely entailed Paul's teaching on the nature of the cross and Jesus' kingship (1 Cor 1-2). The Old Testament and Jewish conception of the Messiah generally entails him ruling over Israel and the nations king. The Messiah, a descendent of David, would be instrumental in bringing about the establishment of God's eternal kingdom and the destruction of Israel's enemies. A few passages appear to suggest that the Messiah would suffer to some extent, and this suffering would be the means by which God would restore his people. Paul, though, portrays Jesus as executing his divine messianic prerogative at the moment of his suffering a painful death on the cross. It was largely hidden in the Old Testament that the Messiah's reign would be characterized by suffering and death. But the Old Testament does bring together, in seed form, the twin themes of suffering and kingly rule (e.g., David's rule while in exile, Isaiah's Servant). We also noted Paul's discussion of the believer's resurrection, and how the bodily transformation from the image of the first Adam to the last Adam constituted an unveiled mystery, since the Old Testament did not reveal clearly that the final resurrection would be a transformation of not only the dead but of living bodies into the image of an escalated eschatological Adam, the Messiah. Likewise, part of this mystery was that Genesis 2:7 and Genesis 3 contained a typological perspective." pg. 145 Hidden But Now Revealed by G.K. Beale & Benjamin L. Gladd