This morning our daughter-in-law Emily posted pictures of her with Josie. Next week Emily and Josephine will be visiting us because Emily has a job interview in Grand Rapids. Carol and I look forward to spending time with Emily and little Josie. Emily is married to our oldest son Caleb. 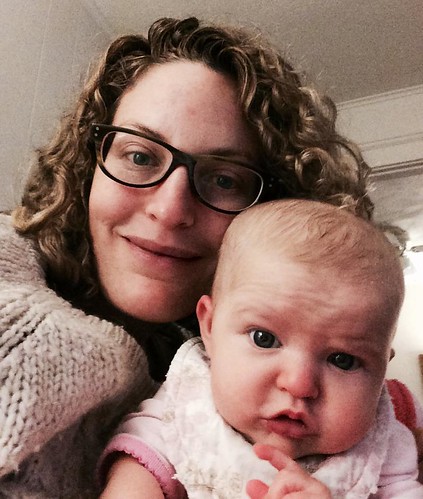 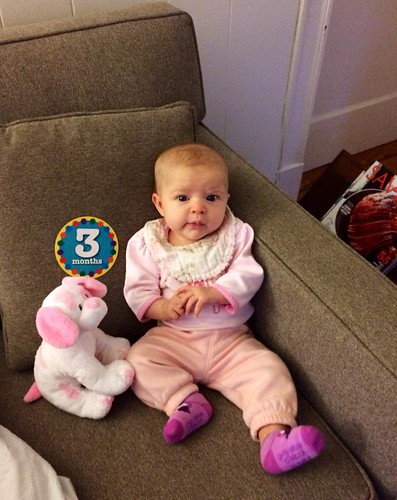 It is now in the Flow 1:14 PM Wednesday afternoon. This afternoon the sun is shining, which is a blessing from above.

I got up this morning around 7:05 AM. I got up made a pot of coffee and then messed with our main computer. After messing with our main computer I made myself a bowl of oatmeal. After breakfast I wrote in my paper diary. As I was writing in my diary my wife came home from work. She went to bed around 9:05 AM and I read from a book titled, "Salvation Applied By The Spirit: Union With Christ" by Robert A. Peterson. Around 10 o'clock AM this morning I left the house since the roads were clear and the sun was shining to visit thrift stores in search of used books to ADD to our library. I found these used books this morning for our book collection-

"The Kennedy Imprisonment: A Meditation On Power" by Garry Wills

"The Great Wall Of China: From History to Myth" by Arthur Waldron

"The Passion of Michel Foucault" by James Miller

"Country of Origin" a novel by E. du Perron [Translated by Francis Bulhof and Elizabeth Daverman]

"Revolution And The Word: The Rise of the Novel in America" by Cathy N. Davidson

"Mimesis: The Representation of Reality in Western Literature" by Erich Auerbach [Translated By Willard R. Trask]

"A Biography Of E. M. Forster" by Nicola Beauman

"The Pine Barrens" by John McPhee

"The Sacred Wood: Essays On Poetry And Criticism" by T. S. Eliot

"A Gate at the Stairs" a novel by Lorrie Moore

"Fire In The Blood" a novel by Irene Nemirovsky

"Smoke" a novel by Turgenev

"Chance" a novel by Joseph Conrad

"Jealousy & In The Labyrinth" two novels by Robbe-Grillet

"Oblomov" a novel by Ivan Goncharov

"S/Z An Essay" by Roland Barthes [Translated by Richard Miller]

"Tolstoy and the Novel" by John Bayley

The above are the used books I bought today from thrift stores. While out and about I stopped at Staples office supply store to buy notebook paper and some pens.

Well, not much else to report. Existence keeps rotting. 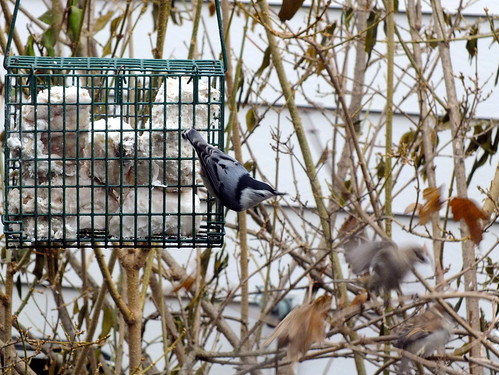 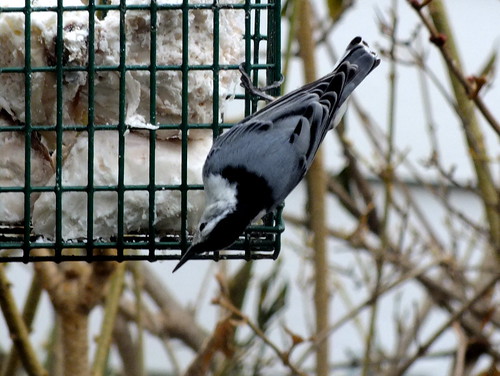