When we got home I fed the birds and put clean water in the birdbath. I next wrote in my paper diary and have been sitting around the house feeling sluggish and sleepy. I do not feel like using my brain this morning.

Last night I read my books and watched some television. I went to bed around 11 o'clock PM. Carol was gone most of the evening visiting someone at the hospital.

Not much else to report. I have been reading "Postwar: A History of Europe Since 1945" by Tony Judt. Well I will close to drift. Nothing to do on this snowy winter day. 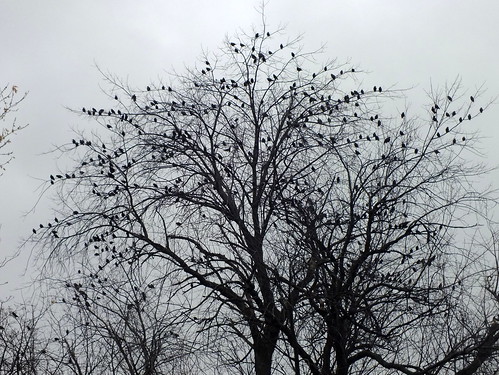 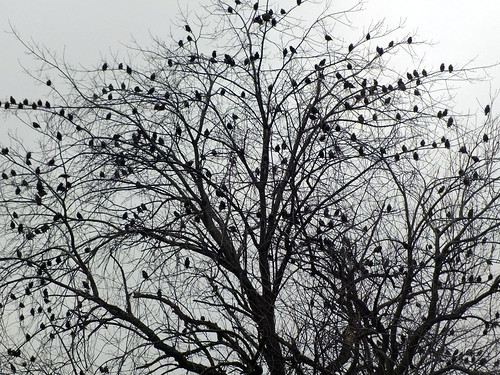 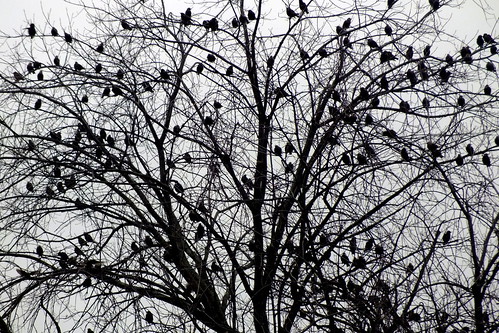 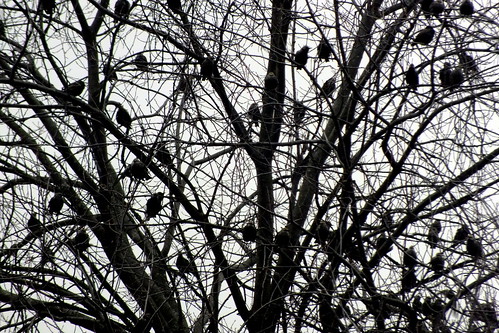 November 2014
"Augustine's Confessions: A Biography" by Garry Wills
"Carsick" by John Waters "John Waters Hitchhikes Across America"
"Under the Wide and Starry Sky" A Novel by Nancy Horan
"Grand Pursuit: The Story of Economic Genius" Economic history by Sylvia Nasar
"Washington" a memoir by Meg Greenfield
"Death In Belmont" true crime journalism by Sebastian Junger
"Reappraisals: Reflections Of The Forgotten Twentieth Century" essays by Tony Judt
"Six Months in the Sandwich Islands" a Victorian travel book by Isabella L. Bird
"Franklin & Lucy: President Roosevelt, Mrs. Rutherfurd, and the Other Remarkable Women in His Life" biography by Joseph E. Persico
"A Reforming People: Puritanism and the Transformation of Public Life in New England" by David Hall (Years ago I read Hall's book, "Worlds of Wonder, Days of Judgment: Popular Religious Belief in Early New England".)
"Nine Stories" short stories by J. D. Salinger
"Hickory Wind: The Life And Times Of Gram Parsons" biography by Ben Fong-Torres
"Sorrow Floats" a novel by Tim Sandlin
"The War Lovers: Roosevelt, Lodge, Hearst, And The Rush To Empire, 1898" American History by Evan Thomas
"Jailbird" A Novel by Kurt Vonnegut
"Thomas Hardy: The Guarded Life" biography by Ralph Pite
"The Belton Estate" a novel by Anthony Trollope
"Dr. Wortle's School" a novel by Anthony Trollope
"A Harlot High And Low" a novel by Honore De Balzac
"Lost Horizon" a novel by James Hilton
"A Stillness Heard Round The World: The End of the Great War: November 1918" by Stanley Weintraub
"Hidden But Now Revealed: A Biblical Theology of Mystery" by G. K. Beale & Benjamin L. Gladd
"Reading Backwards: Figural Christology and the Fourfold Gospel Witness" by Richard B. Hays
"Corydon" essays by Andre Gide
"Living Jesus: Learning the Heart of the Gospel" by Luke Timothy Johnson
"Postwar: A History of Europe Since 1945" by Tony Judt
"Building a Godly Home' Volume 2 'A Holy Vision for a Happy Marriage' by William Gouge
"Art Today" Art History by Edward Lucie-Smith
"Slaughterhouse-Five" a novel by Kurt Vonnegut
"Shackleton" biography by Roland Huntford
"Peter The Great: His Life And World" biography by Robert K. Massie
"The Most Noble Adventure: The Marshal Plan And The Time When America Helped Save Europe" by Greg Behrman
"Mary Chesnut's Civil War" Civil War Memoir Edited by C. Vann Woodward
"The Gates Of The Alamo" a novel by Stephen Harrigan
"The Unconsoled" a novel by Kazuo Ishiguro
The Reformation Heritage KJV Study Bible
"The Conquerors" a novel by Andre Malraux [Translated By Stephen Becker]
"The Portable D. H. Lawrence" Selected and with an Introduction by Diana Trilling
"The Counterlife" a novel by Philip Roth
"The Book of Disquiet" by Fernando Pessoa
"Hello To The Cannibals" a novel by Richard Bausch
"Hard-Boiled Wonderland And The End Of The World" a novel by Haruki Murakami
"The Myth Makers: European & Latin American Writers" essays by V. S. Pritchett
"Coal: A Human History" by Barbara Freese
"Andre Gide" literary study by Jean Hytier [Translated by Richard Howard]
"Writers on Writings: Collected Essays from The New York Times" Introduction by John Darnton
"The Friendship: Wordsworth & Coleridge" biography by Adam Sisman
"Michelangelo and the Reinvention of the Human Body" by James Hall
"A Disposition To Be Rich" biography by Geoffrey C. Ward
"A New Heaven and a New Earth: Reclaiming Biblical Eschatology" by J. Richard Middleton
"San Francisco Stories: Tales of the City" Edited by John Miller
"The Men Who Made the Nation: The Architects of the Young Republic 1782-1802" by John Dos Passos
"Ancient Land: Sacred Whale The Inuit Hunt And Its Ritual" by Tom Lowenstein