October 2014
"The Belton Estate" a novel by Anthony Trollope
"The Boy And The Dog Are Sleeping" a memoir by Nasdijj
"Why Read The Classics?" essays by Italo Calvino
"Regarding the Pain of Others" essays by Susan Sontag
"The Times Are Never So Bad: A Novella & Eight Short Stories" by Andre Dubus
"Reformation Thought: In Introduction" by Alister E. McGrath
"The Red Prince: The Secret Lives Of A Habsburg Archduke" biography by Timothy Snyder
"The Wonders Of The Invisible World" Stories by David Gates
"The Trust" The Private And Powerful Family Behind The New York Times by Susan E. Tifft & Alex S. Jones
"1929" A Novel Of The Jazz Age by Frederick Turner
"Dark Paradise: A History of Opiate Addiction in America" by David T. Courtwright
"Alice In Wonderland" [A Norton Critical Edition] by Lewis Carroll
"The Books Of Splendor" a novel by Frances Sherwood
"The Book Of Yaak" Nature Writing/Memoir by Rick Bass
"Postcards from Ed Abbey: Dispatches And Salvos From An American Iconoclast" Edited and with an Introduction by David Petersen
"About Town: The New Yorker and the World It Made" biography by Ben Yagoda
"Theodore Rex" biography by Edmund Morris
"The Original Knickbocker: The Life of Washington Irving" biography by Andrew Burstein
"Trying to Please: A Memoir" by John Julius Norwich
"Kraken" fantasy novel by China Mieville
"Spooner" a novel by Peter Dexter
"Emile, Or On Education" by Jean-Jacques Rousseau
"Prayer for the Dying" a novel by Stewart O'Nan
"1876" a novel by Gore Vidal
"Difficulties With Girls" a novel by Kingsley Amis
"The Virginia Adventure Roanoke to James Towne: An Archaeological and Historical Odyssey" by Ivor Noel Hume
"Picture This" a novel by Joseph Heller
"Memoir: A History" by Ben Yagoda
"Laura Warholic or, The Sexual Intellectual" a novel by Alexander Theroux
"From The Terrance" a novel by John O'Hara
"The Invisible Writing" autobiography by Arthur Koestler
"Learning To Look: My Life in Art" a memoir/autobiography by John Pope-Henessy
"Berlin: Tales of the City by Lillian Hellman, Josephine Baker, Bertolt Brecht, Christa Wolf, Franz Kafka, Thomas Pynchon" Edited by John Miller & Tim Smith
"How Paris Became Paris: The Invention Of The Modern City" by Joan DeJean
"Western Society and the Church in the Middle Ages" by R. W. Southern
"The New England Conscience" by Austin Warren
The MacArthur Study Bible
"Shark" a novel by Will Self

It is 8:35 AM Wednesday morning in the flow. I have been up since 5:35 AM this morning. Outside it is 37 degrees and gray. I already miss the warm days of Autumn.

I have had thus far a normal morning. Carol left around 8 o'clock AM to have her car repaired/a minor problem. I have been messing with our main computer and listening to the new Mouse on Mars album.

I have been reading this morning for morning worship a book titled, "Building a Godly Home" Volume 1 'A Holy Vision for Family Life' written by William Gouge (1575-1653). Gouge and his wife had 13 children. Carol and I have known families with 10 children. One of Carol's Aunts had 10 children. My mother had five children, I am the oldest. I have two sisters and two brothers. Carol and I are thinking of visiting next year my oldest sister Robin who lives in Maryland. My other sister Danielle visited us a couple of years ago, she lives in California. My youngest brother Robert lives in Texas and my other brother Mike lives in Washington D.C./Maryland.

Last night we watched television and went to bed early. I read before going to sleep a book titled, "Reappraisals: Reflections On The Forgotten Twentieth Century" essays by Tony Judt. Yesterday I received by UPS a book by Tony Judt titled, "Postwar: A History of Europe Since 1945". I also received the second volume of "Building a Godly Home' Volume 2 'A Holy Vision for a Happy Marriage' by William Gouge. We all should have a holy vision for a blessed marriage. Sad to know today the marriage bed is profaned. "Marriage is honorable among all, and the bed undefiled; but fornicators and adulterers God will judge" Hebrews 13:4.

Well I suppose I will close to face the new day.

"[12] And, behold, I come quickly; and my reward is with me, to give every man according as his work shall be.
[13] I am Alpha and Omega, the beginning and the end, the first and the last.
[14] Blessed are they that do his commandments, that they may have right to the tree of life, and may enter in through the gates into the city.
[15] For without are dogs, and sorcerers, and whoremongers, and murderers, and idolaters, and whosoever loveth and maketh a lie.
[16] I Jesus have sent mine angel to testify unto you these things in the churches. I am the root and the offspring of David, and the bright and morning star.
[17] And the Spirit and the bride say, Come. And let him that heareth say, Come. And let him that is athirst come. And whosoever will, let him take the water of life freely.
[18] For I testify unto every man that heareth the words of the prophecy of this book, If any man shall add unto these things, God shall add unto him the plagues that are written in this book:
[19] And if any man shall take away from the words of the book of this prophecy, God shall take away his part out of the book of life, and out of the holy city, and from the things which are written in this book.
[20] He which testifieth these things saith, Surely I come quickly. Amen. Even so, come, Lord Jesus." Rev. 22:12-20 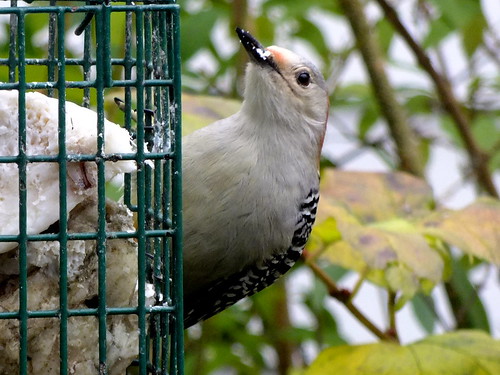 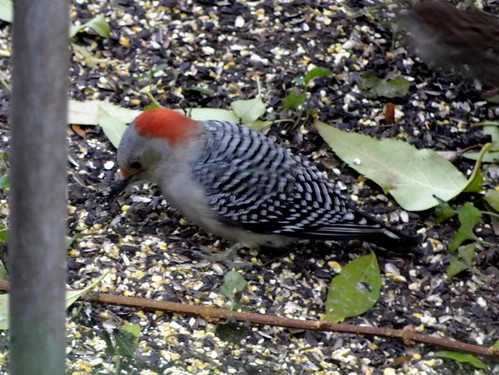 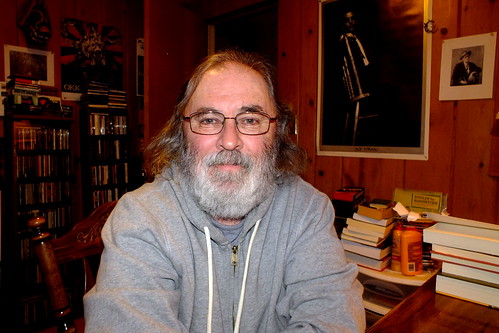 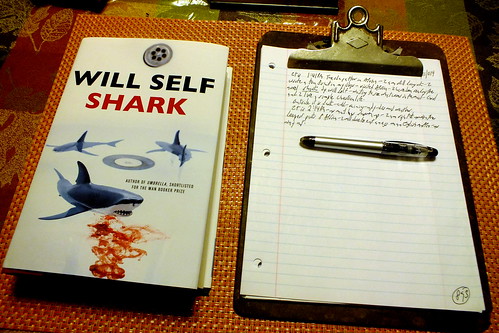