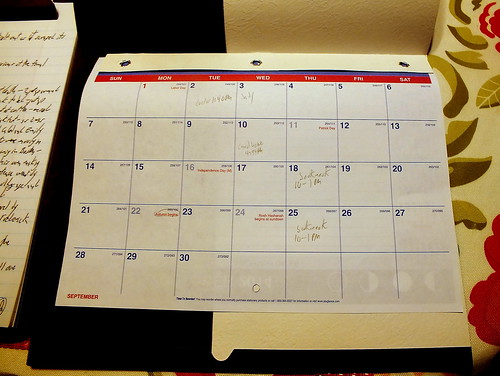 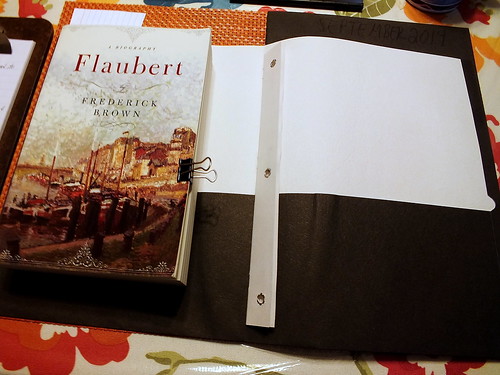 It is 9:39 AM Monday morning in the flow of existence. I am always wondering when this existence will sputter out.

When I got up this morning I made myself a pot of coffee and then messed with our main computer. In the mornings I read blogs in LiveJournal and Diaryland. I looked at World News and wept. World News is for me soul crushing.

As I was cooking myself breakfast Carol called from Boston Mass. She was up but Caleb and Emily were still sleeping. It has been storming in Boston she told me. Students were moving in everywhere she told me. Where Caleb and Emily live there are students living in apartments. Carol did not know how to make coffee according to Caleb's method. Emily is due date to have their baby is Sept. 3rd. So Carol and I talked on the phone like old married couples. I wanted to say all the things young lovers say but my tongue was tied. Love is painful.

So here I sit drinking coffee waiting it out.

Last night I read my books and watched some television. I read before falling asleep a novel I am almost finished reading titled, "Austerlitz" a novel by W. G. Sebald. I also read last night, "Flaubert: A Biography" by Frederick Brown.

I will close to wait for a blue moon to appear in the night sky. 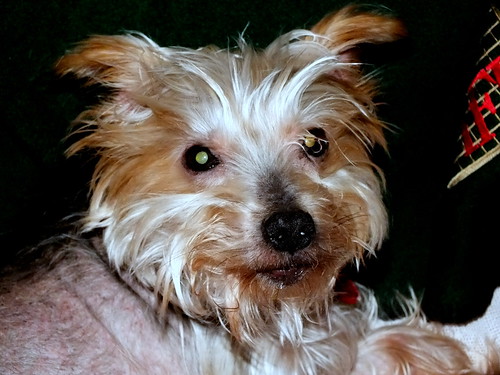 It is 1:22 PM Monday afternoon in the flow of my Christ-centered life. I remember these words of the Lord Jesus to His disciples, "Abide in Me, and I in you. As the branch cannot bear fruit of itself, unless it abides in the vine, neither can you, unless you abide in Me. I am the vine, you are the branches. He who abides in Me, and I in him, bears much fruit; for without Me you can do nothing. If anyone does not abide in Me, he is cast out as a branch and is withered; and they gather them and throw them into the fire, and they are burned" John 15:4-6.

I did get around to mowing our front and back yard before the rain storm came this afternoon. I feel better looking out our front door and seeing our lawn mowed. So I did accomplish something today. I did not though take Rudy for a walk anywhere this morning.

This afternoon I have been reading my books on Gustave Flaubert. I found this interesting in the book titled, "The Novels Of Flaubert: A Study Of Themes And Techniques" by Victor Brombert.

"Thus, side by side with the so-called realist, whom he most often evinces, there appears another, perhaps more authentic Flaubert endowed with an irreducible faith in the evocative witchcraft of imagination or its substitute, memory. If Flaubert the realist exists, so does Flaubert the escapist, and even Flaubert the mystic. Ecstatic reveries are for him a permanent temptation. For it is not merely love of formal or abstract beauty that makes him challenge the "scientific" approach to truth. Writers such as Sainte-Beuve and Hippolyte Taine-and he admired both-did not, he felt, take Art and Beauty (he capitalized both words) sufficiently into account. As for Zola and his friends, they had altogether lost sight of the chief aim of art: "culte de l'Art" quite seriously and quite literally. It was for him an almost religious vocation to "maintain the soul in a high region" through a redeeming cult of Art which glorified the divorce between artistic creation and life.

Flaubert's quest, as he himself saw it, was after a higher, more general truth. And in that quest the servile reproduction of surfaces or the concern for everyday triviality was not, he knew, the most effective method. Nor could one speak of historic progression. "Henry Monnier is no more true than Racine," he tersely concludes in a letter to his young disciple Guy de Maupassant. It is in this light that one must read Pellerin's vituperative remarks against reality in L'Education sentimentale. But behind Flaubert's esthetic revulsions and preferences, behind his lofty reaffirmations of the universalizing vision of all true art, one can also detect undeniable mystic velleities. One of his most symptomatic literary projects is that of La Spirale, which was to describe the state of permanent somnambulism of hallucinated madman. Flaubert wanted to write an "exalting book" which would prove that happiness could be attained only in the realm of imagination or through a superior madness. . ." pg. 9,10

It is 4 o'clock PM Monday afternoon. The skies cleared so I took Rudy for a walk at Window On the Waterfront city park. 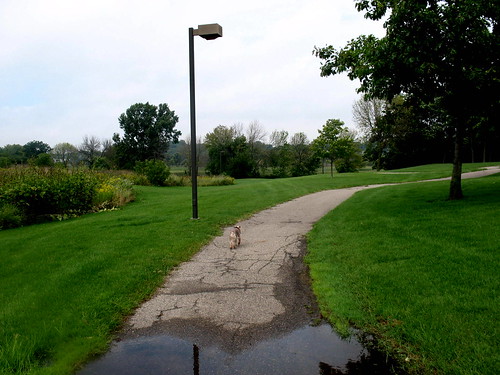 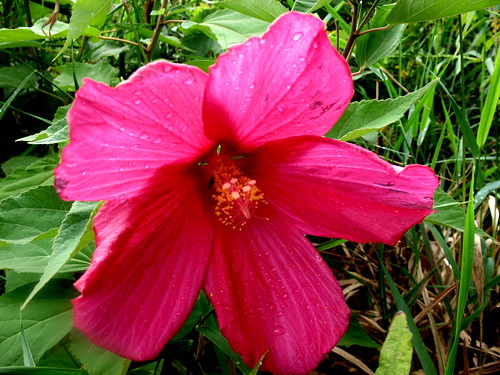 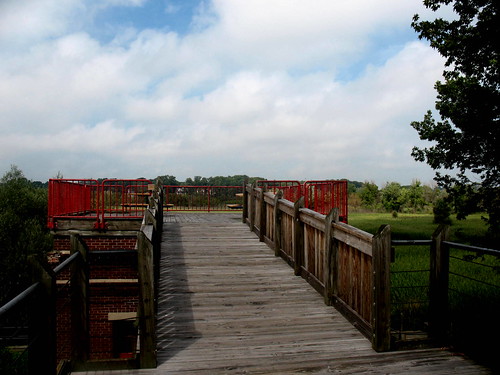 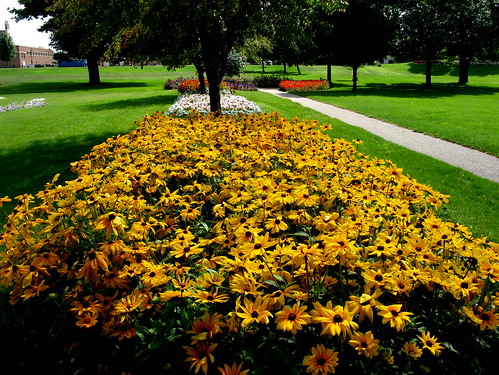