It is another picture of Louisa Mae with me. I look really old in this photo, but I am old. I am now 62 years old. I have lived a full life in Christ Jesus my Lord and Savior. All we can do is look up. 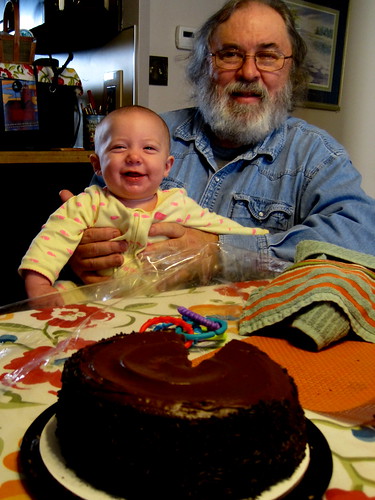 It is 8:50 AM Tuesday morning in the flow of existence. It is a cold dark rainy day here in West Michigan. A good day to stay in bed and dream of Paradise.

I got up this morning around 5:50 AM. I woke up from a dream where I was repeating over and over "Everything in one". Food is connected to the Cross of Christ. Everything is one unified Reality. After I got up I made a pot of coffee. I next messed with our main computer. Last night a AT&T Tech fellow showed up at 8:10 PM and fixed our computer well he found nothing wrong with it but tuned up some stuff. We also bought more computer speed. All you do is pray nothing goes terribly wrong. After messing with our main computer this morning I cooked Carol and I breakfast. Carol got up as I was cooking myself a morning meal. As I was cooking the sky turned yellow so I closed all the windows. It has been a cold rainy Summer this year. They are predicting another harsh winter this year 2014 and 2015.

So the morning has gone by. After the AT&T Tech fellow left I watched some TV and then went to bed. Now it is another day. I have been mainly reading "Alternating Current" by Octavio Paz. I am tired I suppose. I have no plans for the rest of my existence. I want to be holy.

Well I suppose I will close to drift. We need to go get sunflower seeds for the bird feeder. 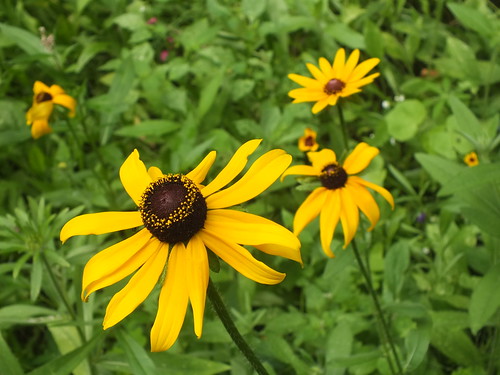 Existence keeps speeding by! No way off the merry-go-round. Carol left to meet up with her cousins to go look at junk and eat somewhere for lunch. I brushed my teeth and came down here in the lower depths to write on my old lap top. I am wasted. I thought I might go out into the dead American world, but now I am not too sure.

I have been reading this morning "Alternating Current" by Octavio Paz. I thought I might quote Paz on the use of mescal but now I am not sure. I have near me a slim book I recently bought at a used books sale titled, "Mescal And Mechanisms Of Hallucinations" by Heinrich Kluver quote from the backcover "Heinrich Kluver has pioneered so many trails that it will be no surprise to discover that [many years ago] he was emphasizing the importance of mescaline to psychology in an admirable book. . ."-Annals of the New York Academy of Sciences. I recently ordered a book titled, "The Wondrous Mushroom: Mycolatry in Mesoamerica" by Gordon R. Wasson. Paz quotes Wasson in "Alternating Current"-

"Radical physiological changes do not produce visions automatically, nor are all visions the same. To choose a convenient example, we need only compare the images that sacred Mexican mushrooms provoked in Wasson with those of the professors and students subjected to a similar experiment by Dr. Heim. The role played by the individual psyche is crucial. Baudelaire had noted earlier, as had De Quincey before him, that the dreams induced by opium in a poet and in a butcher were quite different. Now, the must disturbing effect of drugs is their power in the sphere of morality: a murderer may have angelic visions, the upright man infernal dreams. The visions depend on a certain psychic sensibility that varies from individual to individual, independently of merit or personal conduct. Drugs are nihilistic: they undermine all values and radically overturn all our ideas about good and evil, what is just and what is unjust, what is permitted and what is forbidden. . ." pg. 74 Octavio Paz

It is 11:13 AM what to do with myself the rest of the day. I like to just sit in our dining room doing nothing. There is nothing so I sit waiting it out in middle class luxury. I am a pig.

I suppose I should go get some money out of the bank and maybe visit a local thrift store to look at their used books. It is all harmless.

Well I will close to face it. No way out. (Many years ago when I was young I took a lot of mind alternating drugs like mescaline and LSD.) 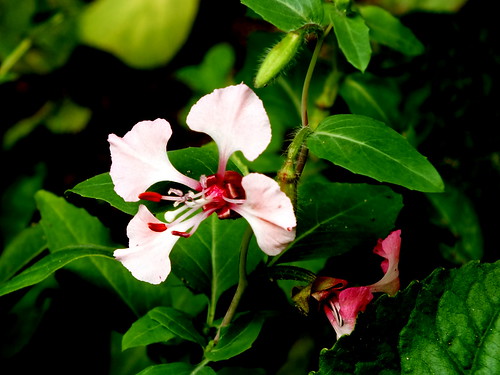 Carol leaves the end of the month to fly to Boston Mass. to be with our oldest son Caleb and his wife Emily. Emily is due to have a baby the first week of September. Caleb and Emily are expecting a girl baby and have named her Josephine. I am staying home because I am scared of flying in airplanes. Carol and I are wondering what our second granddaughter will look like. Louisa Mae is real a cutie! 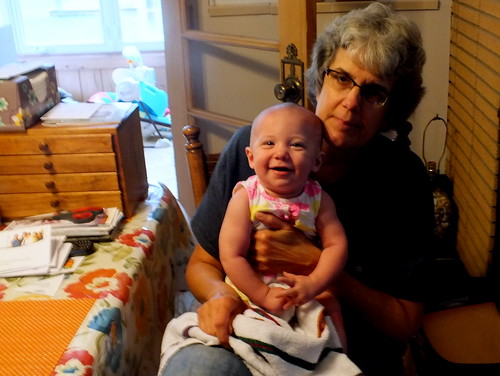