It is 9:04 AM Thursday morning in the flow of life. There is a beginning and there is an end. There is the old creation and there is a New Creation. I remember these words of the apostle John, "Now I saw a new heaven and a new earth, for the first heaven and the first earth had passed away. Also there was no sea" Rev. 21:1.

It is a bright sunny Summer morning here by Lake Michigan. It is 58 degrees this morning. I am thinking of taking a walk this morning out at just lost my memory. I can not remember the place I am thinking of taking a walk this morning. I am becoming forgetful. I am losing my ability to remember simple things. Weird. I remember now the place Outdoor Discovery Center is where I might go for a walk. Or I might now go for a walk but stay here and dream of a perfect American life. I sometimes wonder if I am living too much in a fantasy world. The real world is such a bummer. The real world I find to be very ugly.

My wife has come home from work and gone to bed. She has to work today from 4 PM till 8 PM, so she will be up around 3 o'clock PM today.

Well I suppose I will close to drift. I got out this morning my Albert Camus collection.

"The Fall" A Novel by Albert Camus [Translated by Justin O'Brien]

"The Rebel: An Essay on Man in Revolt" by Albert Camus [A revised and complete translation of L' Homme Revolte by Anthony Bower]

"The Possessed" A Play by Albert Camus

Yesterday while I was out visiting thrift stores I stopped at Staples Office Supply store and bought folders, paper, and pens. The store was having their back to school sale and folders were on fifteen cents a piece. I bought enough folders to last me into Year 2015. Of course I could be dead when January 2015 rolls around. 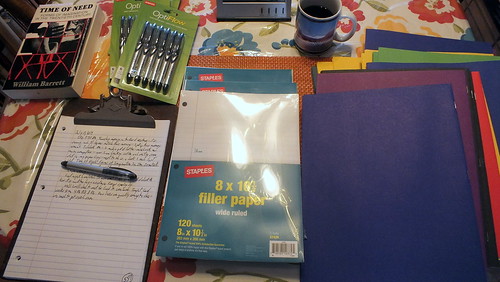 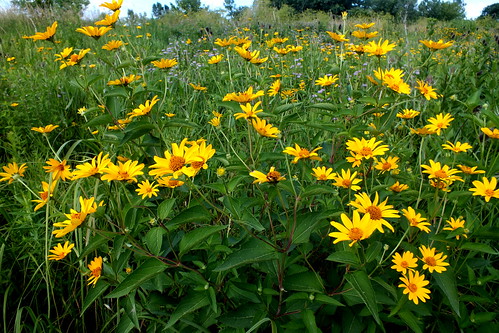 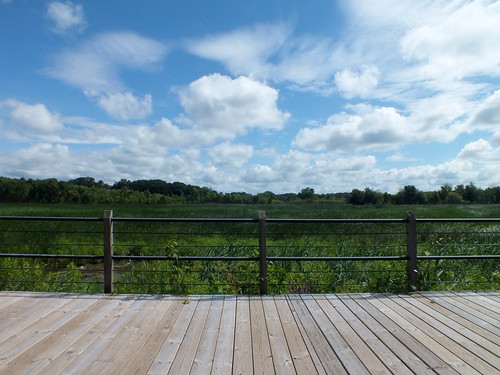 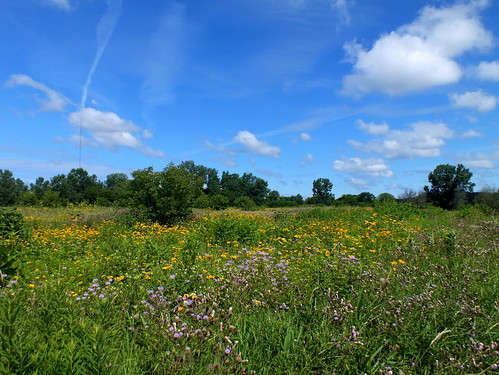 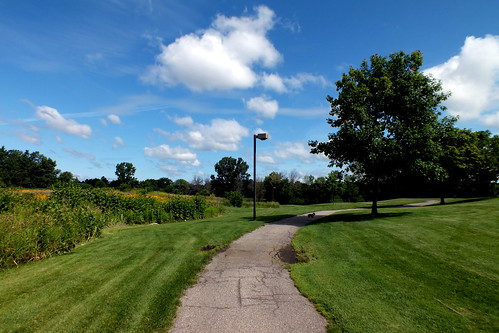 It is 1:11 PM Thursday afternoon in the flow of decay. This morning I took Rudy for a walk at Kollen Park and visit thrift stores. When I got home I ate lunch, wrote in my paper diary and read stuff on the internet. This afternoon I got out to read once again the book "Time Of Need: Forms Of Imagination In The Twentieth Century" by William Barrett. I read something in this book that back ups what I have been writing about lately in my online diary.

"Camus' hero is altogether different from these predecessors, and the degree of this difference is a revelation of how far and fast history has moved since the nineteenth century. Meursault does not want society changed. The social mechanism is so incomprehensible and absurd in his eyes that he could not even begin to imagine at what point it might be changed; and even begin to changed, he would find the new order just about the same. As for the ultimate philosophical questions, Meursault is totally unaware of them. The question "What meaning does life have?" would itself be meaningless to him-at least as he is when we meet him at the beginning of the book. He has not risen yet to the level of any such question. Moreover, this hero, who is supposed to be so bleak a nihilist, is a likable person. Something of Camus himself-a fond identification with his own creature-has rubbed off on his character. Whereas the Russian writers of the nineteenth century presented their heroes as monstrous warnings to society, the nihilist of Camus is the silent fellow next door, though just a little more honest in his feelings and without the sentimental slogans of the common man. If Meursault is any evidence, mankind has not trouble surviving the death of God, which nineteenth-century writers-whether believers or atheists-looked on with so much apprehension. God is so very much dead that for Meursault the word itself has lost any meaning; and when the priest who visits him in his cell exhorts him to turn his thoughts that way, Meursault cannot understand why this man should direct any passion in that direction.

Seen in this historical perspective, Meursault emerges, not so much an outsider, but very much an insider in the world of today. Camus later observed dryly of his character, "He does not ask question." Millions of human beings now live in his estrangement from the ultimate questions-or what were thought to be ultimate questions in the last century. He is a perfectly ordinary fellow, a waif of society, an insignificant clerk without distinction or ambitions. There must be millions like him. . ." pg. 36,37

I failed to mention earlier what I found at thrift stores today in the way of used books. I only found two used books today to ADD to our library. I found these two used books this morning.

"Stranger in a Strange Land" a novel by Robert A. Heinlein (first edition hardback with cover published in 1961)

"Stranger in a Strange Land"
http://en.wikipedia.org/wiki/Stranger_in_a_Strange_Land

I was very surprised to learn this evening that my wife never read the novel "Stranger in a Strange Land" by Heinlein. This novel was a very famous in the 1960's. I remember reading this novel in High School (1968-1970).

Carol got up to go to work for four hours around 3 o'clock PM. She should be home this evening from work around 8:30 PM.

All I have attempted to read today is the book titled, "Time Of Need: Forms Of Imagination In The Twentieth Century" by William Barrett.

I will close to drift into the evening hours. Tomorrow is a Friday.
Collapse