It is 8:52 AM Wednesday morning in the flow of life. I am seeking to find the ability to wake up this morning. I got up this morning around 5:18 AM. A dream about World War I trench warfare woke me up and I could not fall back to sleep so I got up to face it. I did lay down from 7 o'clock AM till 8 o'clock AM down in the lover depths. So goes my morning thus far.

I am waiting for my wife to come home from work. Outside this morning it is in the 60's and it is gray. It feels like early autumn this morning. At least it is not hot and humid. In this kind of weather we can keep the windows open which prevents us from smelling Rudy and old carpet. I often dream of clean carpets and a house free of junk. I dream of a state of perfection. It takes a ton of money to have perfection in this materialistic world.

I have no plans for the day. My big goal for the day is to keep going.

Yesterday I mainly read from these two books, "The Great And Holy War: How World War I Became A Religious Crusade" by Philip Jenkins and Gregory the Great "On the Song of Songs" Translation and Introduction by Mark DelCogliano.

Last night I watched television and went to bed around 11 o'clock PM. Now it is another day in my life.

Well I will close to feel wasted.

"[33] These things I have spoken unto you, that in me ye might have peace. In the world ye shall have tribulation: but be of good cheer; I have overcome the world." John 16:33 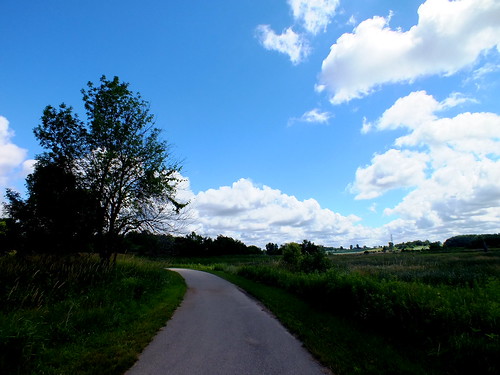 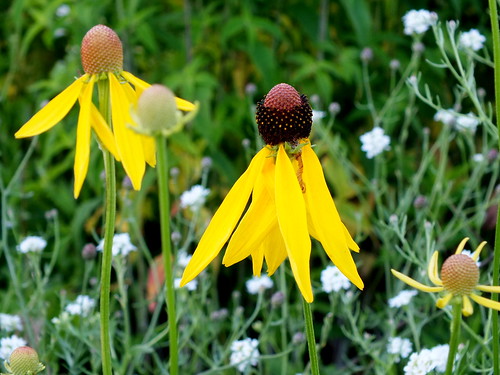 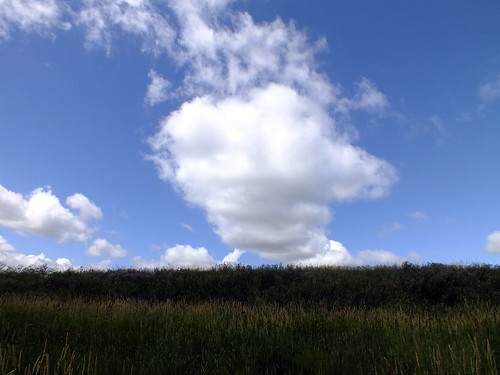 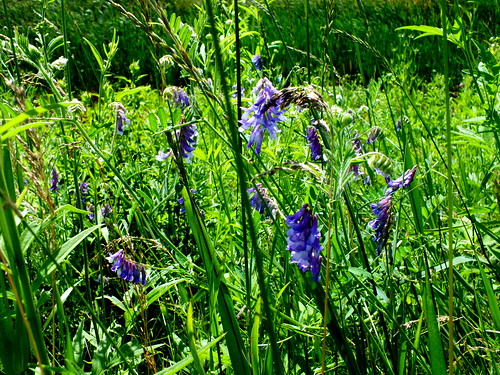 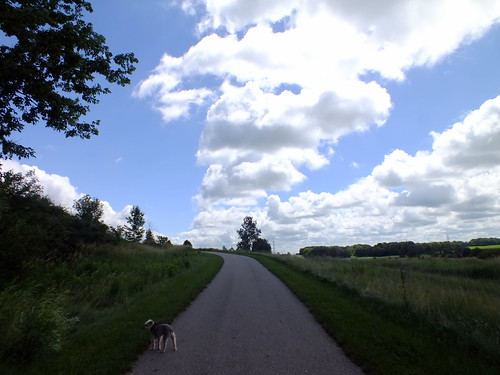 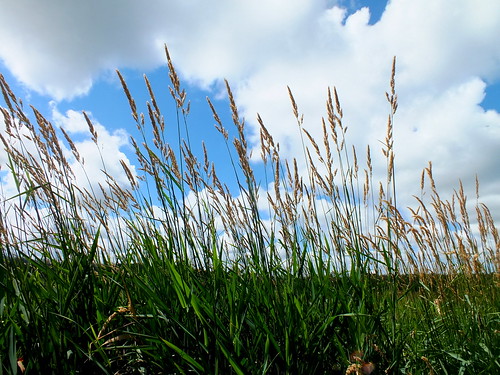 Today I visited thrift stores and found these used books to add to our library.

"Questioning The Millennium: A Rationalist's Guide To A Precisely Arbitrary Countdown" essay by Stephen Jay Gould

"Without A Hero" Stories by T. Coraghessan Boyle

"A Painter In Our Time" novel by John Berger

"The Salterton Trilogy: Tempest-Tost, Leaven Of Malice & A Mixture Of Frailties" by Robertson Davies

"Lovers And Tyrants" a novel by Francine du Plessix Gray

"Heir To The Glimmering World" a novel by Cynthia Ozick

Not much else to report. As usual I am tired and feeling sick to the center of my being. I am upheld by God's divine grace.

Well, I will close to face it. No way out. 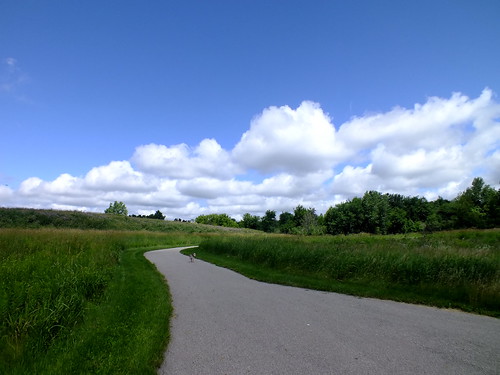 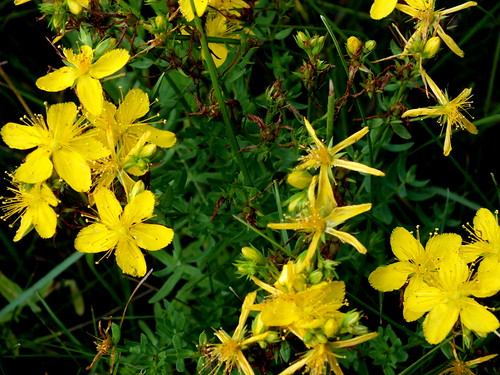