It is 9:54 AM Tuesday morning. Today it is sunny and windy outside. A good day to walk along the beach at Lake Michigan. If I did not feel so stiff and drained of life force I would drive someplace on the Lake and walk. It is a good day to take pictures of Lake Michigan. But like I said I am feeling wasted.

This morning I got up at 6:01 AM and Carol got home soon after I got out of bed. We went out for breakfast this morning. When we got home from eating out I laid around and when Carol went to bed I went down in the lower level and laid down. When I came upstairs I made a pot of coffee and wrote some words in my paper diary. So goes existence.

Well what else is there to write about on this nice late Spring morning. It will soon be Summer 2014. Last night Carol and I heard crickets outside singing, a sign of Summer coming upon us once more.

Yesterday evening the UPS woman delivered to our door a book I had ordered titled, "Schnitzler's Century: The Making Of Middle-Class Culture 1815-1914" by Peter Gay. The last book I read by Peter Gay was titled, "Modernism: The Lure Of Heresy From Baudelaire To Beckett And Beyond".

I bought the book "Schnitzler's Century" by Gay because he goes more into detail about material I have been reading about in the memoir titled, "The World of Yesterday" by Stefan Zweig. In Zweig's Memoir he mentions several times the Vienna Austrian author and play-write Arthur Schnitzler. I am very interested in the cultural history of Vienna, Austria. I collect books on the cultural history of Vienna Austria. The last used book I found on this topic was titled, "Wittgenstein's Vienna: An Account Of The Life, The Times, And The Culture of Harsburg, Vienna Before World War One-The Vienna Of Sigmund Freud, Arnold Schoenberg, Adolph Loos, Oskar Kokoschka, "Modernism," Mayerling. . . And Ludwig Wittgenstein, The Great Philosopher Whose Epochal Work Was Formed In The Decline And Fall Of The Austro-Hungarian Empire" by Allan Janik & Stephen Toulmin.

"The World of Yesterday" A Memoir by Stefan Zweig
http://en.wikipedia.org/wiki/The_World_of_Yesterday

I mainly read yesterday the book, "The Denial Of Death" by Ernest Becker. This morning I have been too tired to read. Well I suppose I will close to sit and wait for it to happen.

It is 8:15 PM Tuesday night in the flow of my life. My life is flowing and is not dead still right now.

I had a normal day. I did not go anywhere after going out for breakfast with my wife this morning. I thought about going someplace today since the weather was so Spring like. But I never got out the door. I like hanging out around our house. I am a homebody. This home is my castle in the Wasteland. There is nothing outside the castle worth chasing after. "All is vanity!," says the Preacher. "I have seen all the works that are done under the sun; and indeed, all is vanity and grasping for the wind" Eccl. 1:14.

I am trying to remember what I did today besides wander the house. I read all day that is what I did. When I am not reading I am contemplating. I also have been reviewing my life from my birth August 14, 1952 till today June 3, 2014. My brother Mike has a birthday soon. My brother Mike works for the Washington Post newspaper. I am the oldest of five siblings. I have two brothers and two sisters. I am not close to any of my brothers or sisters. We are all on Facebook except my youngest brother Robert Inman. Well Robert is on Facebook but he never posts anything. I should visit my brothers and sisters before I die. My wife and I often talk about going on a road trip to visit my sister Robin in Maryland.

I always tell folks I am a loner. I like being alone in this house as the American Empire comes to a crash. Well I am not alone since I am married and have a pet dog. Our second son Joe calls us and I talk to him once awhile. We pray for our children and grandchildren every day. We hope our children pray for us. We never know when we will be called before the Judgment seat of the Lord Jesus Christ. Now is the time to get right with the Lord. We can not count on tomorrow to be around to repent and believe the Gospel of God.

Tomorrow is a Wednesday in the flow. I am not sure what I will do tomorrow. Carol is off Thursday night from work. She left for work tonight around 7:55 PM. I am alone with my words tonight. I am listening to the new Bob Mould record "Beauty & Ruin". I have been into the music of Bob Mould since the 1980's. I got into the music of Husker Du when we lived in Houston Texas.

What did I read today when not staring off into space? I read from these books-

"Schnitzler's Century: The Making Of Middle-Class Culture 1815-1914" by Peter Gay

"The World of Yesterday" A Memoir by Stefan Zweig

Well I do not know what else to report so I will close to fade into black. 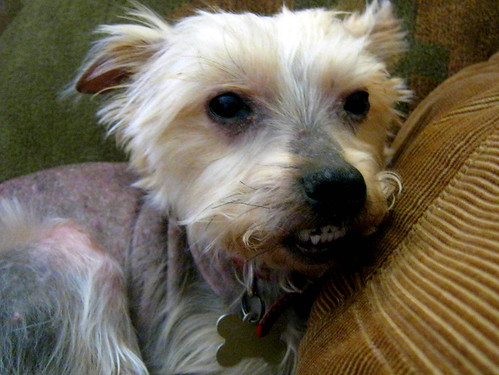 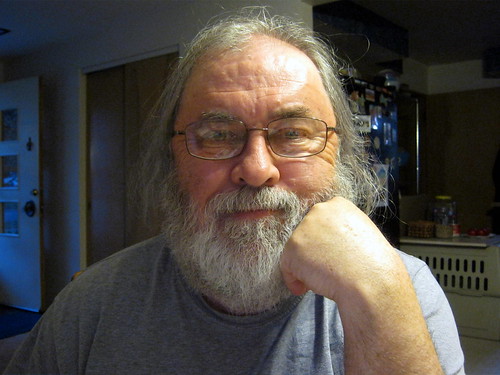