It is 9:14 AM Saturday morning. I soon leave to volunteer at the local library used bookstore for three hours. This morning Carol and I drove down to the Farmer's Market to get flower baskets to put on her parents graves. It is Memorial weekend and it is that time of year to put American flags and flowers on graves. Carol's Dad was a cook in the Army during the Second World War. All veterans of the Arm Forces have American flags placed on their graves around Memorial weekend. It is time to honor American warriors.

Well I suppose I will close to get ready to go off to the library. There is no way out. I am trapped. Existence keeps on rotting. 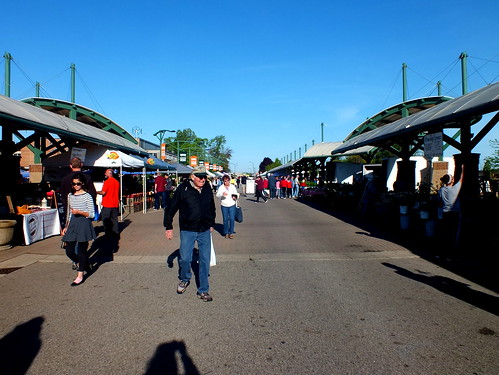 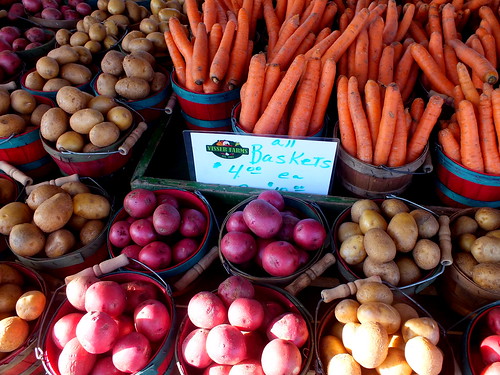 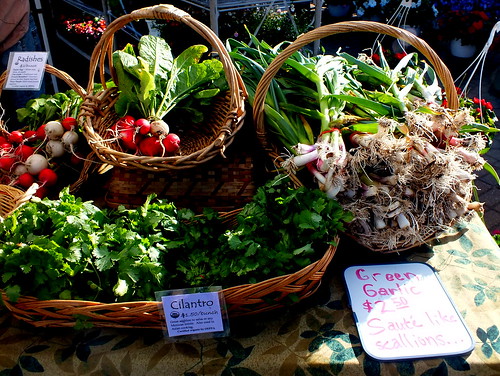 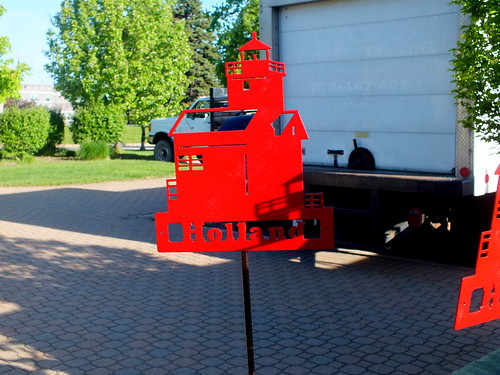 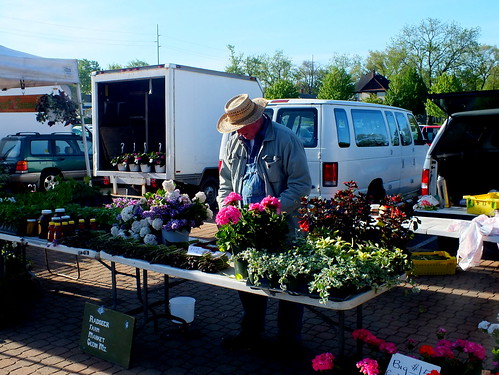 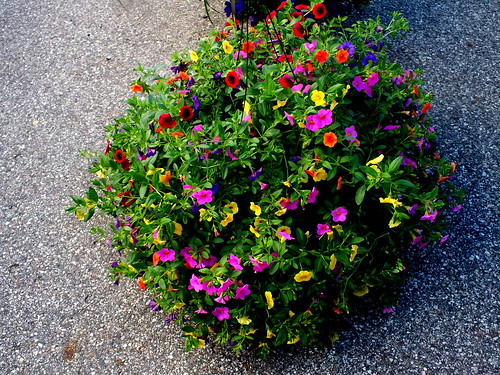 It is 2:08 PM Saturday afternoon. The library book nook was not busy today. I had a few customers come in the book nook, but not many. My friend Tim stopped to look at used books and to chat. It is always a blessing visiting with Tim. He is a good brother in the Lord.

At the book nook when not helping people I read, "The World of Yesterday" A Memoir by Stefan Zweig. I brought home from the library book nook one used book to add to our library titled, "Songs Only You Know" A Memoir by Sean Madigan Hoen.

After volunteering at the book I stopped at a near by thrift store to look at their used books. I found these used books to add to our book collection.

"School For The Blind" A Novel by Dennis McFarland

"The Two-Edged Sword: An Interpretation of the Old Testament" by John L. McKenzie

"The Denial Of Death" by Ernest Becker

"The Denial Of Death"
http://en.wikipedia.org/wiki/The_Denial_of_Death

"Annapurna: First Conquest of an 8000-meter Peak [26,463 feet]" by Maurice Herzog Leader of the French Himalayan Expedition [Translated from the French by Nea Morin and Janet Adam Smith]

When I got home after visiting the thrift store I found my wife going to bed for the day since she works tonight and tomorrow night. In the mail I received a used book I had ordered titled, "The Same Door" Short Stories by John Updike. This volume of short stories by Updike is the first volume of short stories published written by him. Updike wrote for the New Yorker magazine for many years.

Well more could be written but maybe later. 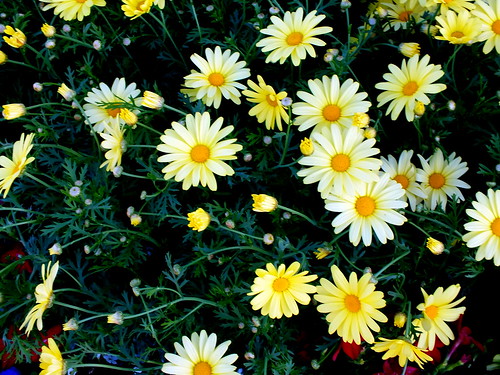 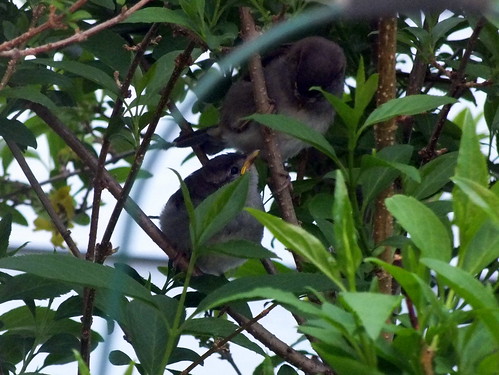