It is 8:18 AM Saturday morning. It is 22 degrees outside and clear skies. I read last night that here in Holland Michigan there is 60% chance of snow today. I do not enjoy cold weather. I long for the warm days of Heaven.

I got up this morning around 7 o'clock AM. I got up made a pot of coffee and then messed with our main computer. After messing with our main computer I cooked myself breakfast. After cooking my morning meal I ate it and then wrote in my paper diary. Now I am writing in LiveJournal. I have noticed that the people I took off my LJ friends list have not e-mailed me begging for me to ADD them back to my friends list. Also no one in Diaryland has e-mailed me begging me to keep writing down my Christian life. I am not missed. I am just another lonely howl in the mass of humanity. All we are in the end is a speck of dust in the vast cosmos. I am thankful God is love.

This morning I have to volunteer at the Herrick Public Library used bookstore from 10 o'clock AM till 1 o'clock PM.

Last night I watched college football and went to bed around 10 o'clock PM. I read last night essays in a book titled, "Critiques and Essays on Modern Fiction 1920-1951 Representing The Achievements Of Modern American And British Critics" Selected By John W. Aldridge. I read in this volume these two essays, 'F. Scott Fitzgerald: The Poet of Borrowed Time' by Arthur Mizener and 'Sherwood Anderson' by Lionel Trilling.

Yesterday afternoon we received a phone call from Bob Wilson who will be 85 years old next week. Bob and his wife we met when we were at Reformed Theological Seminary, Jackson Miss. many years ago. Carol keeps in contact with Bob and his wife Ruth. Bob is losing his mind and Ruth is no longer able to recognize anyone. Bob and Ruth will someday be both mentally gone. Sad, but the reality of old age. I told Carol someday we also might lose our minds/DEMENTIA. I give right now our minds to the Lord Jesus. Please Lord keep our minds clear and filled with divine thoughts.

Well I will close to wait for my wife to call me and tell me she is time to pick her up. No way of escape of old age and death. I believe in the resurrection from the dead. 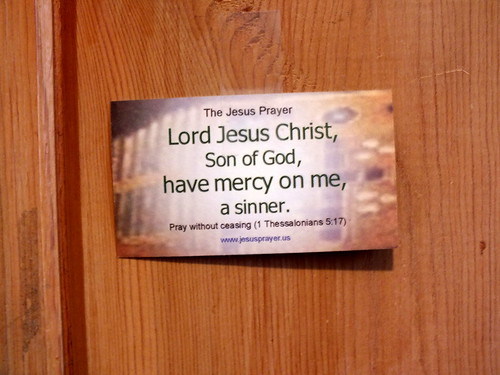 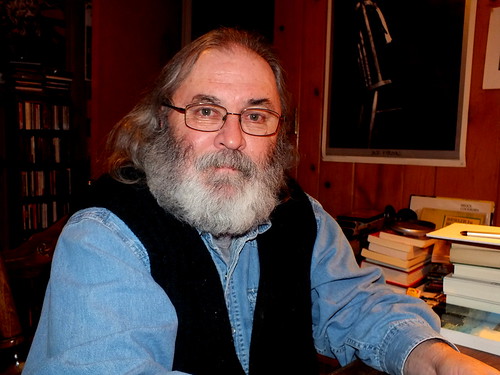 It is 1:29 PM Saturday afternoon. Outside right now we are having a snow storm. The winds are up to 40 miles an hour. I am thankful I do not have to drive anywhere this afternoon. I am sure there are white outs on the roads right now.

I got to the library book nook late this morning because Carol got out of work at 10:10 AM. A day nurse forgot she was she was suppose to work today and got to work late. Carol had to give report which took a lot of time.

I had a super quiet time at the book nook. I mainly read a book titled "Kate Remembered" biography by A. Scott Berg. My replacement came early at the book nook so I was home by Noon. On the way home from the book nook I stopped at a thrift store to look at their used books. I found one used book to ADD to our Book Collection titled, "Dorthy Parker-What Fresh Hell Is This" biography by Marion Meade.

"Last Night at the Lobster" a novel by Steward O'Nan (I have another novel by O'Nan in my library titled, "Wish You Were Here")

So existence goes along. I am tired so I might take a nap this afternoon.

I forgot to mentioned I checked a book out of the library today titled, "Mind Of An Outlaw: Selected Essays" by Norman Mailer. I collect the writings of Norman Mailer, so I plan to buy this book someday soon.

"The first time I didn't meet Katharine Hepburn was in April 1972.

I had graduated from Princeton University the preceding year, having written my senior thesis on Maxwell Perkins, the legendary editor at Charles Scribner's Sons who had "discovered" and developed F. Scott Fitzgerald, Ernest Hemingway, Thomas Wolfe, and at least another score of the most significant writers in the United State between the World Wars. Even after submitting the thesis, I considered it a work in progress, a first draft of a full-scale biography of the man I considered the most important but least-known figure in American literature-a Harvard man whose ancestors went back to seventeenth-century New England, and a New York book editor whose vision ushered American literature farther into the future than any of his contemporaries. He was a Manhattan Yankee. While he chose to live most of his adult life as a Connecticut commuter, in the mid-1930s his highly theatrical wife, Louise, insisted they and their five daughters move to the city, into the house she had inherited from her father, a brownstone in the area called Turtle Bay, at 246 East Forty-ninth Street-next door to Katherine Hepburn." pg. 9,10 "Kate Remembered" biography by A. Scott Berg 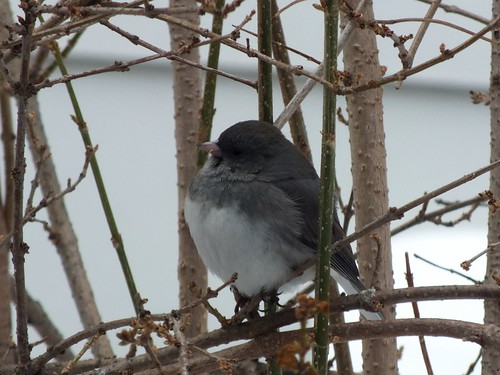